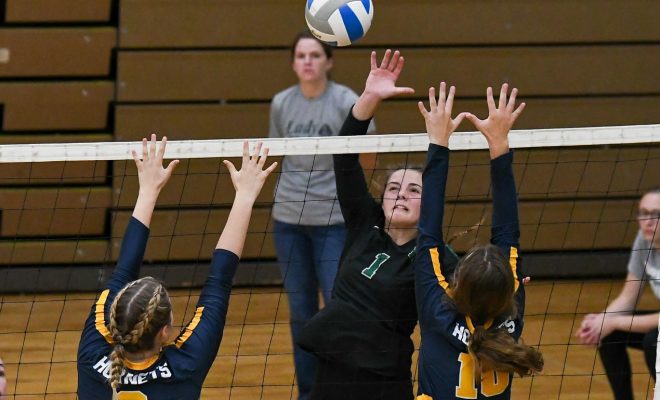 It wouldn’t be a stretch, but Napoleon High School athlete Alyssa Budd may be the best female athlete in Jackson County.

Last year Budd helped lead the Pirates to the regional finals in volleyball.

Budd is a two-time all-state gymnast who helped lead the Jackson Area Gymnastics to a state team title two years ago.

She also played softball at an all-state caliber level and holds the school record in the long jump and could have placed at the state meet in 2022.

Oh, and Budd was sixth in powerlifting at the state meet last year at 132 pounds.

“All of my activities keep me busy and my standards high,” Budd said. “I spent most of my summer in open gyms for gymnastics and volleyball. I want to have a good gymnastics season . . . it is hard to come back from a summer off from gymnastics.”

Budd tweaked her ankle late in the softball/track season but still came back for district softball. Since the district tournament was on the same day as the track final, Budd was not able to compete at the Michigan High School Athletic Association Division 3 finals.

With leaps over 17 feet last spring, Budd would have finished in the top three in the state – good enough for another all-state medal.

“It (the injury and not being able to attend the state track finals) was upsetting, but I would not have been able to go anyways because of the schedule,” Budd said. “It is what it is.”

Budd set the school record in the long jump – 17 feet, 9.25 inches – despite a lack of practice time in the event.

“I had one practice on a Saturday by myself,” Budd said of her success in the long jump. “I am always in the weight room working out with my legs, running, and jumping.”

Budd may have some options when it comes to performing at the collegiate level. She has been talking to Division 1 schools – The University of Michigan and Butler University about participating on their track team. (More below) 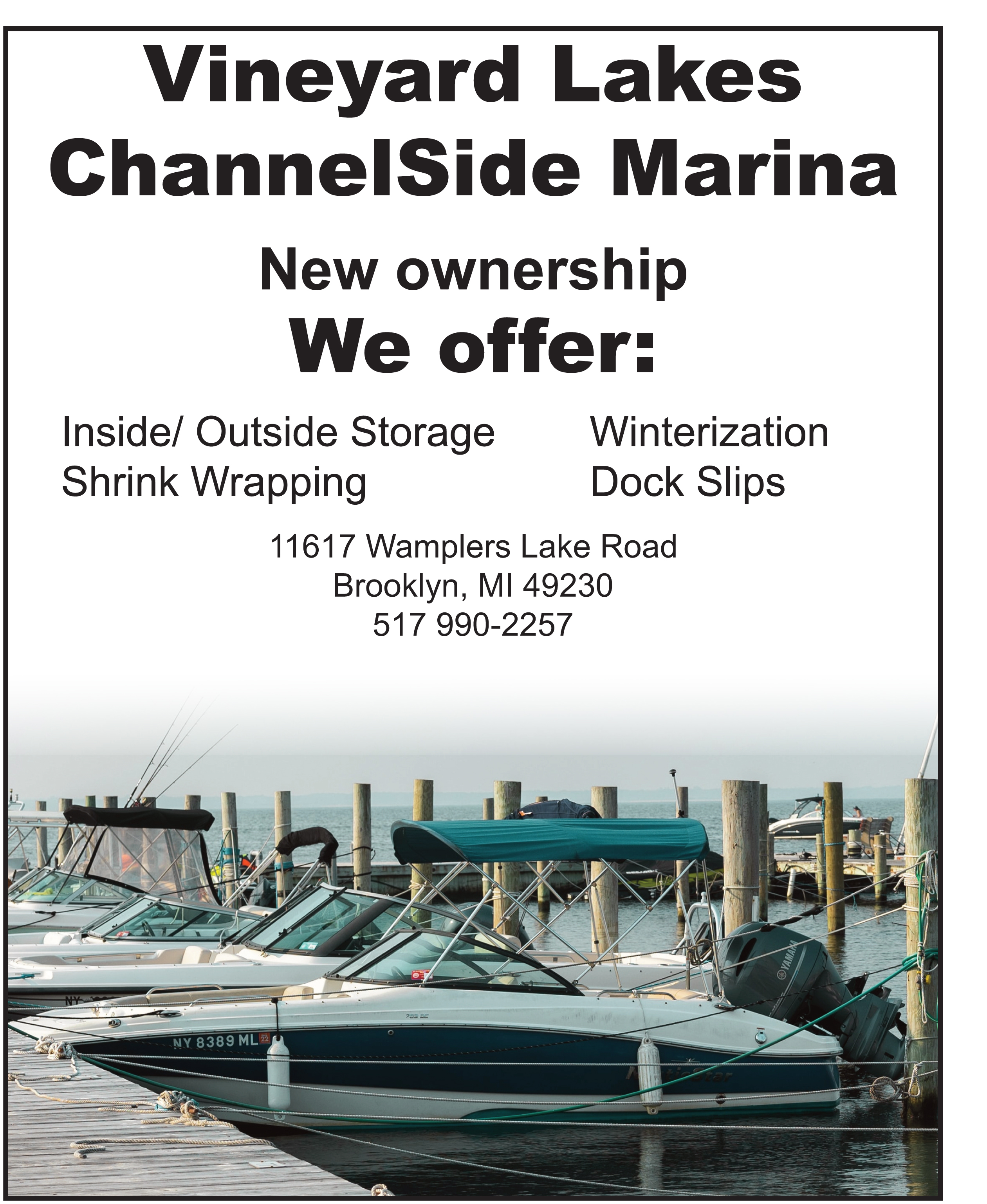 She has also discussed participating in tumbling gymnastics at the collegiate level with a number of schools.

She shouldn’t have much trouble academically with a 3.9-grade point average on a 4.0 scale.

Competing in as many as five sports during one school year, Budd has learned a number of lessons along the way.

“I tend to get frustrated when things are not going well,” Budd said. “Sports teaches you that every day is not going to be your best day.”