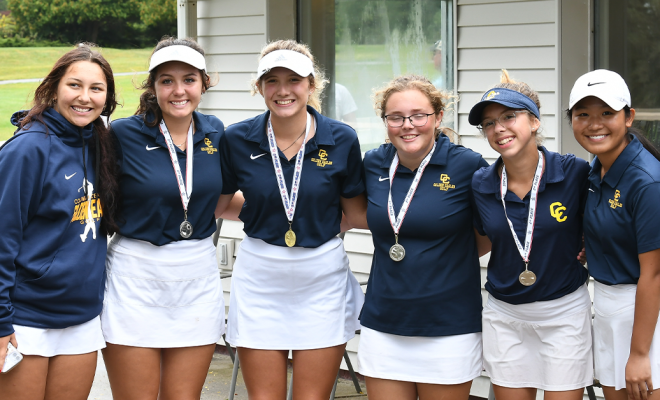 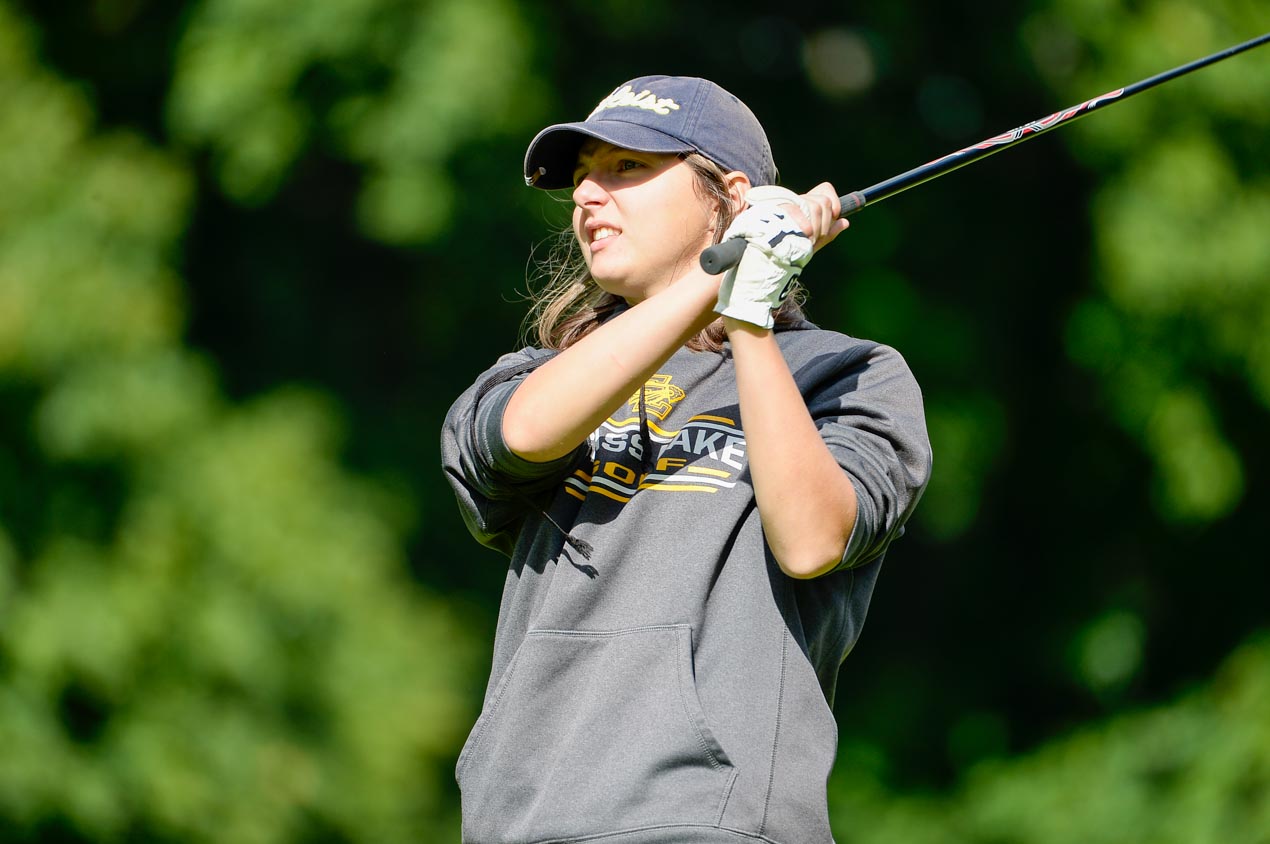 East Jackson won the meet with a four-man score of 410, Grass Lake shot 449, Michigan Center was third scoring 473, Hanover-Horton finished fourth with 477, and Napoleon only had three golfers at the meet.

Grass Lake started the day behind Hanover-Horton in the conference standings and East Jackson was third. Winning the meet moved East Jackson to first place with Grass Lake. 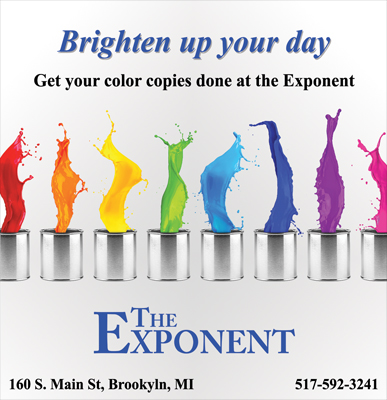 The conference meet counts as 50 percent of the season standings.

Napoleon freshman Anna McCubbins earned medalist honors with a 79. She finished as the top golfer in the conference with an average of just under 42 for nine holes. Teammate Calli Borreson shot a 105 at the conference meet. 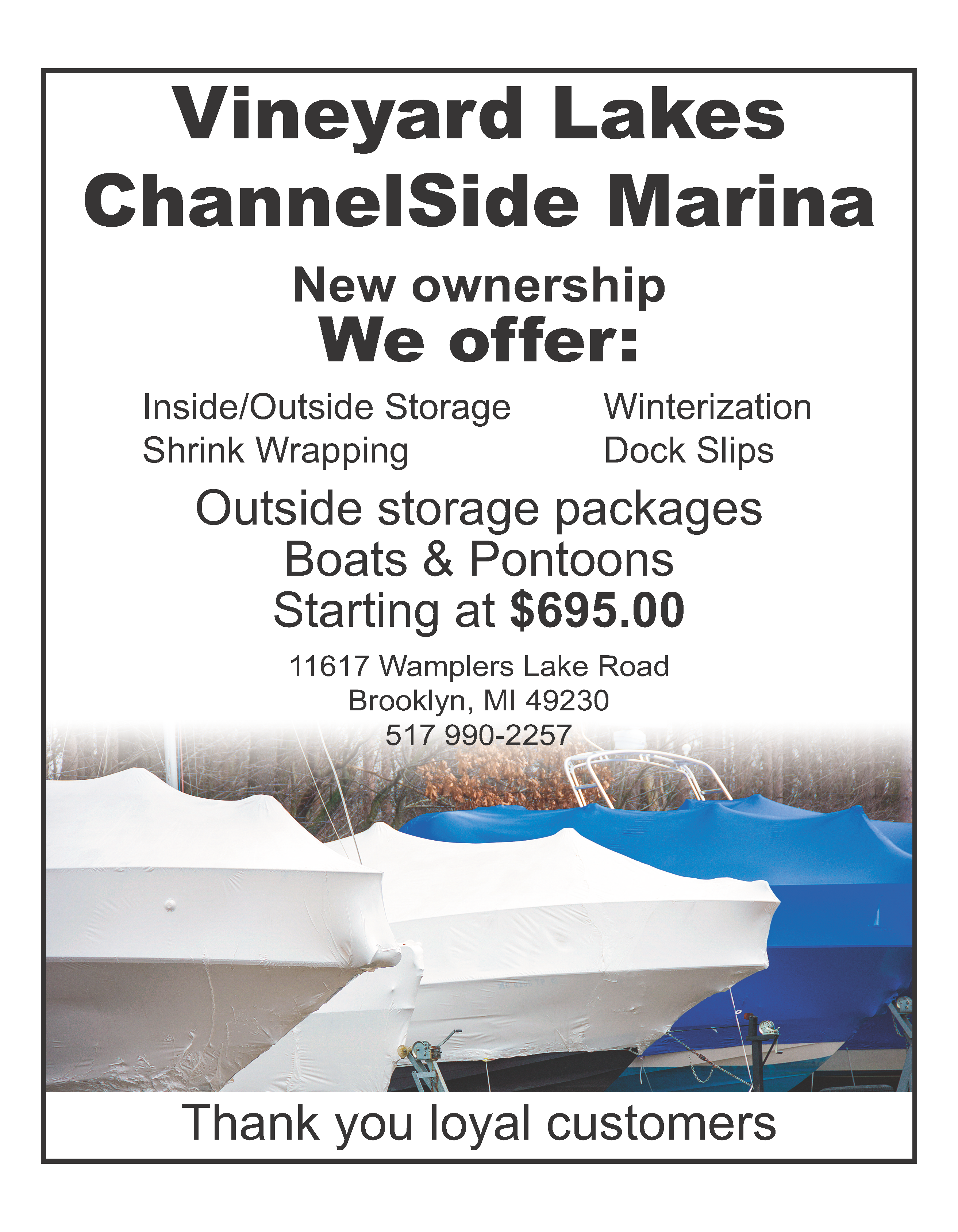 Lenawee County Invitational: Onsted High School finished fourth as a team with an 18-hole score of 553. Alisha Gahn of Addison finished fifth overall with a score of 99 at Devils Lake Golf Course. Ainsley Brezvai finished with a 135 to lead Onsted.