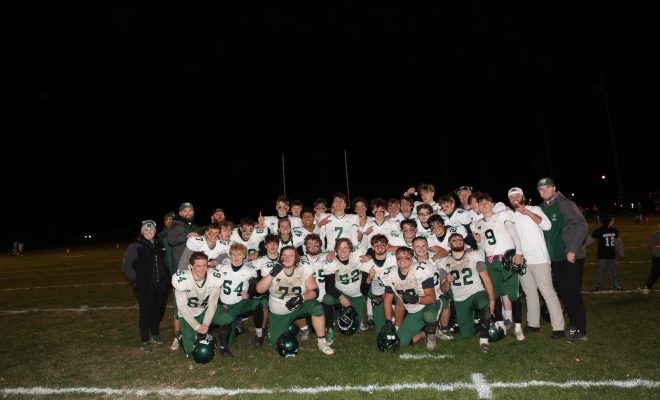 The Pirates now will face perennial power Lumen Christi this Saturday at Chelsea High School in the Division 7 MHSAA Semi-Finals at 1 p.m. with the winner advancing to the state championship game at Ford Field on Friday, November 26.