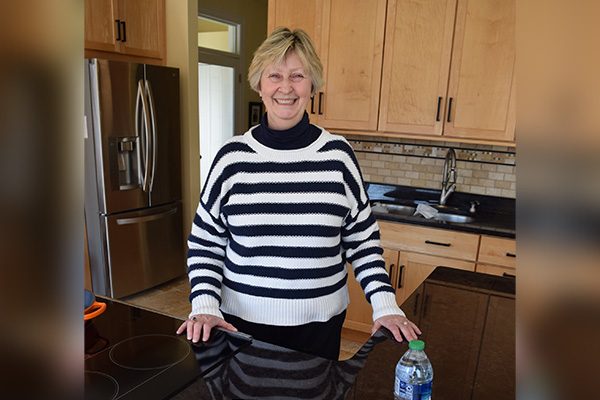 The Society of Mayflower Descendants in Michigan recently announced that Robyn Angle, has successfully completed the necessary documentation of her ancestry to qualify for membership in the Society of Mayflower Descendants. Angle was able to trace her heritage to passenger Stephen Hopkins, who arrived in the harbor near Plymouth, Massachusetts on the ship the Mayflower in November 1620. 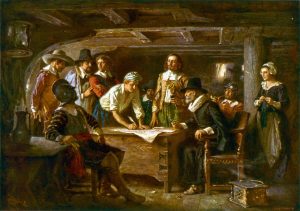 This painting by Jean Leon Gerome Ferris 1899, depicts the signing of the Mayflower Compact in 1620.

Robyn (Slater) Angle and her husband, Matt, signed onto Ancestry.com around Thanksgiving of 2008 just to check it out, and the Clarklake couple has been enjoying learning about their ancestors ever since.

In fact, they quickly named their new hobby their BTW – their Big Time Waster, half in jest.

Robyn said back in 2008, when she plugged in her great-grandfather’s information, “It filled in all the way back to the late 1400s,” she said. “It was cool because most of it was accurate.”

The Angles were hooked. “We just started looking, and it was fascinating. And you kind of start relating . . . it means so much to find out what your ancestors were like, what they went through. And the more you know, the more you want to know.”

One thing she wanted to confirm was that she had ancestors who came to the New World aboard the Mayflower. But before Robyn could confirm that, she first had to find a missing person’s birth record, Sarah Sophronia Johnson.

“Sarah was always called ‘Sally’ back in the day,” she said. Robyn attended a funeral in New Hampshire, and while in New England took the opportunity to visit Vermont in search of Sarah Sophronia Johnson’s birth records. “I thought I had it, but it turned out it was her mother-in-law’s birth records, she said. “She was the only thing that was really missing.” She was never able to find Sarah’s birth records.

When Robyn was finally “rather confident” that she could trace her lineage to Stephen Hopkins, who sailed to the new world aboard the Mayflower, she applied for membership in the Society of Mayflower Descendents.

Their records, which she referred to as the Silver Books and says are much more in-depth than information typically found on online services, confirmed her findings. They were the ones that confirmed Sarah Sophronia Johnson’s place in her ancestry. (more below) 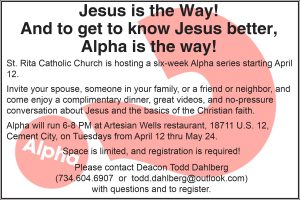 “A Plymouth historian found Sarah’s father’s probate record validating her as his daughter,” she said. “They were all extremely responsive and helpful,” she added.

After filing, the wait began in earnest.

“We kind of always knew [that the family was descendants of Hopkins] but it wasn’t really a subject that came up a lot.”

Still, when she was officially notified, “I was elated,” she said.

“We were out on the porch having lunch, and the Michigan historian called me, and she was so excited,” said Robyn.

Stephen Hopkins, it turns out, was a bit of a character, and his trip aboard the Mayflower was not his first to the New World.

Hopkins’ first trip to America was to Jamestown. En route, he was shipwrecked in Bermuda when a storm forced his ship, the Sea Venture, aground.

He eventually made his way to Jamestown in 1610 and back home to England after learning of his wife’s death. He remarried, then returned to the New World aboard the Mayflower in 1620.

His was a full life. Besides being shipwrecked, married twice, and navigating the treacherous Atlantic Ocean twice, Hopkins once served as a ministry clerk, was once sentenced to death and received a last-minute pardon over a mutiny charge, and operated a tavern, where he was once fined 40 schillings for serving alcohol on the Lord’s Day. He was also said to be fined for “selling wine, beere, strong waters, and nutmegs at excessive rates,” according to records. (more below) 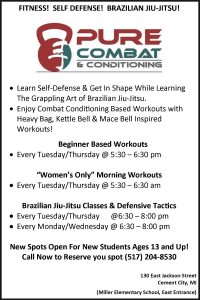 “He was a rabble-rouser, I guess,” said Robyn with a laugh.

Hopkins was one of 41 adult male passengers on the Mayflower who signed the immortal Mayflower Compact on Nov. 11, 1620. “They had come to settle in a new land and to find a new home and government, for the benefit of themselves and their posterity,” notes the Society of Mayflower Descendents officials. “Their struggles and hardships, which in the first year after their landing carried off one-half of their number, necessitated years of continued bravery and fortitude against innumerable trials of the severest kind. Their acts and example of perseverance have been instrumental in the establishment of civil and religious liberty throughout the land.”

The General Society of Mayflower Descendants was formed by lineage descendants of the band of pilgrims to preserve their memory, their records, their history, and all facts relating to them, their ancestors, and their posterity.

That is also what motivated Robyn.

“I mean, it is not like it is a big deal . . . but I guess the reason I wanted to know was for my children, my nieces and nephews and for my father, and his mom and dad.”

“So that is accomplished, and it is now set in stone.”