CONDEMNED: Another Napoleon Township mobile home park is shut down 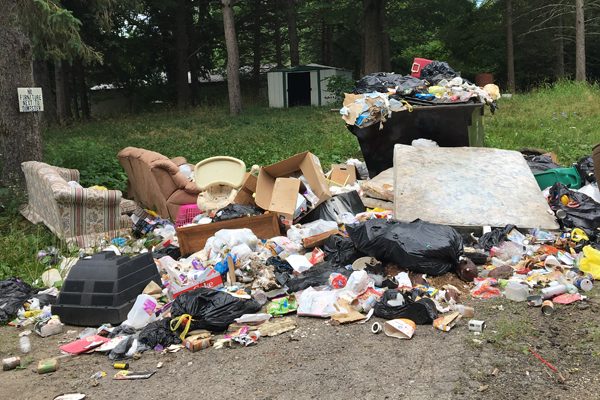 From a photo taken late summer of 2018, this trash pile was one of many issues officials had to address at the Fisher Mobile Home Park in Napoleon Township.

A second mobile home park within a year has been declared condemned in Napoleon Township, this time the Fisher Mobile Home Park located at 3425 Brooklyn Road on the township’s west side. Last year, the Rose trailer park in the center of the township on M-50 in the Village of Napoleon was condemned.

As required by Section 703 of the code, any residents remaining will be required to vacate their living units by March 13 to protect their health and safety. As of last Thursday, Napoleon Township supervisor Dan Wymer said there were 15 mobile homes in the park with five of them still occupied. There are also three houses on the property, one of which is occupied. 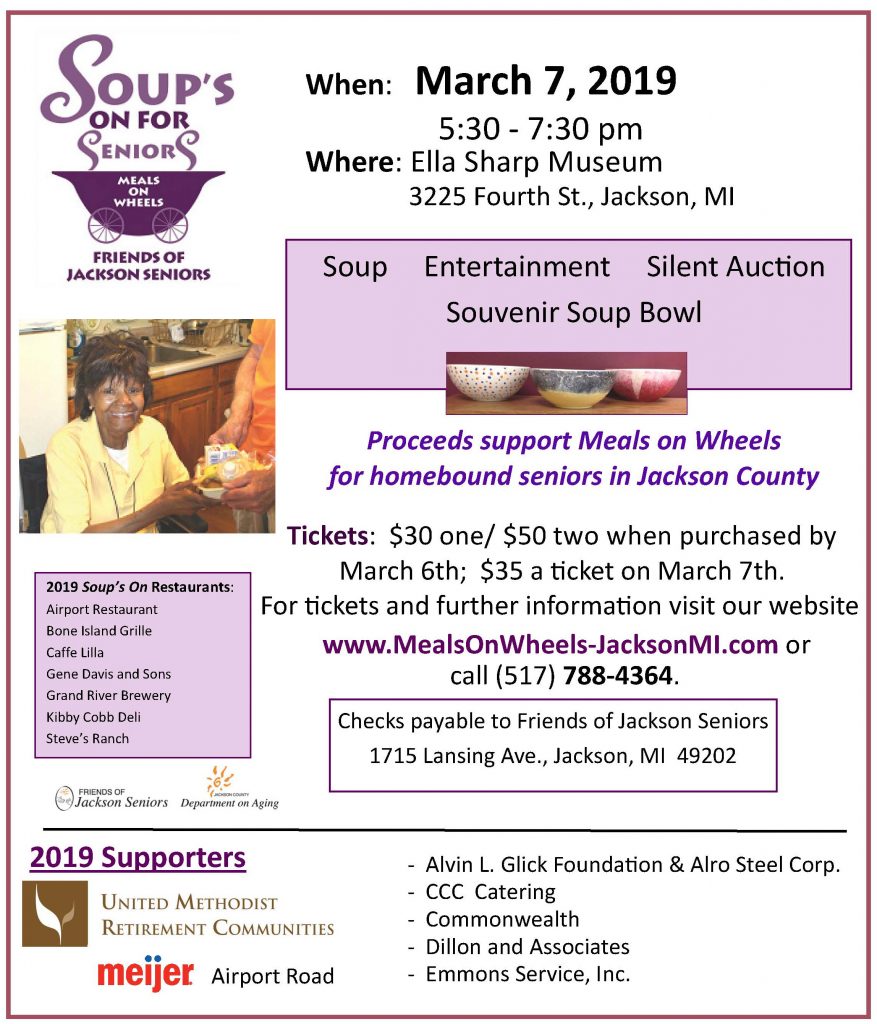 The Jackson County Health Department is coordinating with other human and social services agencies to assist the mobile home park occupants with the required transition process to alternative housing.

“We’ve been working as an ad hoc team to deal with this,” Wymer said, noting that several agencies have been involved, including the Napoleon Township Police Department.

“The residents will be offered assistance from the person who represents Health and Human Services to find a new location if they do not have a place to go or do not have money to help get them set up,” he said. “They’re not just being dumped in the cold. They’re going to be helped.”

The letter states that conditions of the mobile home park have deteriorated severely in the last six to 12 months, resulting in an unsanitary and unsafe living environment for the remaining residents. Piping associated with the park’s Type I public water supply has burst on three separate occasions due to insufficient protection from winter conditions.

Interested in reading the rest of this story? Pick up a copy of the Brooklyn Exponent here.