Police are warning residents to use credit cards carefully

A Columbia Township man recently used a credit card at a restaurant in Jackson, and ended up getting more than he bargained for, say police.

“He said he didn’t use the card very often,” said Columbia Township Police Chief David Elwell Feb. 21. “But it wasn’t a few hours later when charges started accumulating on the card.”

With that knowledge, police began investigating the case, and tracked the use of the credit card to a 16-year-old employee at the restaurant.

Elwell said the suspect was charging items using the credit card numbers he had taken while processing the customer’s order, and having the items shipped to another juvenile’s address in Napoleon.

“The parents were cooperative, and the juvenile eventually did the right thing,” said Sgt. Jay Niles, who investigated the case. 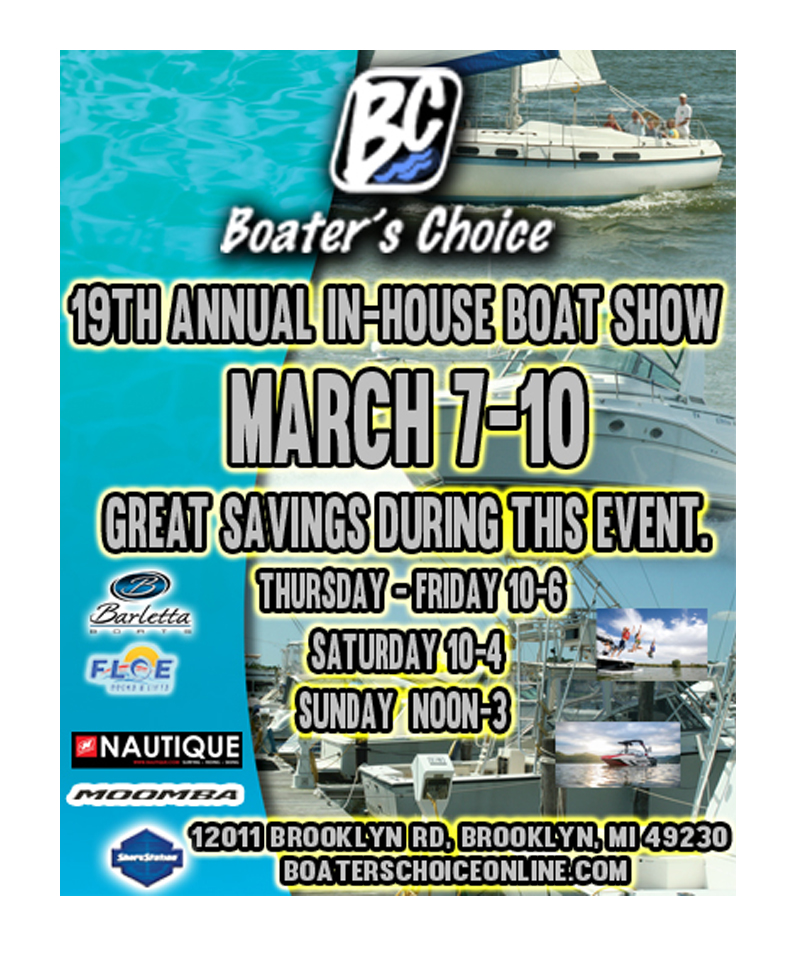 With that evidence in hand, they are hoping to make an arrest soon. The suspect’s name is not being released.

Niles said there was a lesson to be learned from the incident. “If nothing else, it makes me not want to go through a drive-through anymore,” he said, “or go into a restaurant where I lose control of my card, or even give my card to a waitress.”

Niles noted that it is sad that a few bad employees are giving an entire industry a bad name but notes that credit card fraud is on the increase.

“If I can’t keep full control of my card, I don’t know if I want to give it out anymore. The white-collar crime is getting huge. It is just so easy for people to do stuff. And now we have got 16-year-olds doing it.”

Elwell said he wants the community to be aware that township officers are spending more and more time investigating these types of crimes, and they make an effort to catch the perpetrators.

“Those cases can be complicated. You generally have to get search warrants, they are just complicated to do.” He noted that in this case, the suspect was shipping the items to a third party, which resulted in officers taking more time to figure it out.

“Fortunately for us it was close by,” said Elwell.

A separate fraud case in the township has already resulted in four search warrants being issued.

“Just know to be careful with your credit card,” said Niles.