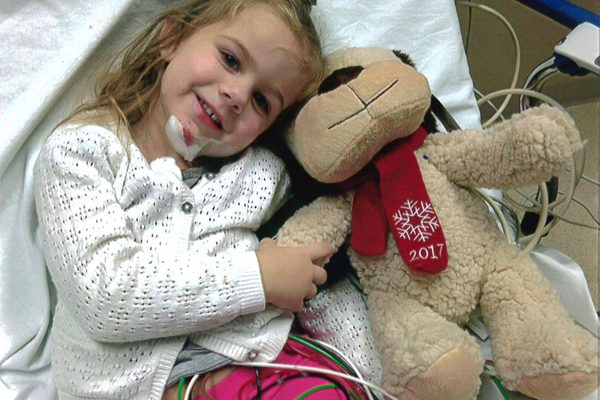 Trip to Nite Lites ends on positive note, thanks to local police officer

It is not too often when citizens pull up behind a police car. It’s usually the other way around. But that’s what happened during the recent holiday season.

It was supposed to have been a night where Rick and Sharon Rice of Northwest Ohio came to Michigan International Speedway to give their granddaughter, young Quinnci Harrand, the time of her life looking at the beautiful spectacle of the Christmas Nite Lites.

However, the fairy tale night would end early as somehow little Quinnci had fallen while at MIS and split her chin open. The Rice’s immediately left Nite Lites and began an aimless drive toward Jackson and the nearest hospital. They did not, however, know how to get there.

Fortunately, someone was looking out for both them and Quinnci that night. As they were driving down the road, they spotted a police car on the side of the road. They decided to pull up behind the police car and try to get help. 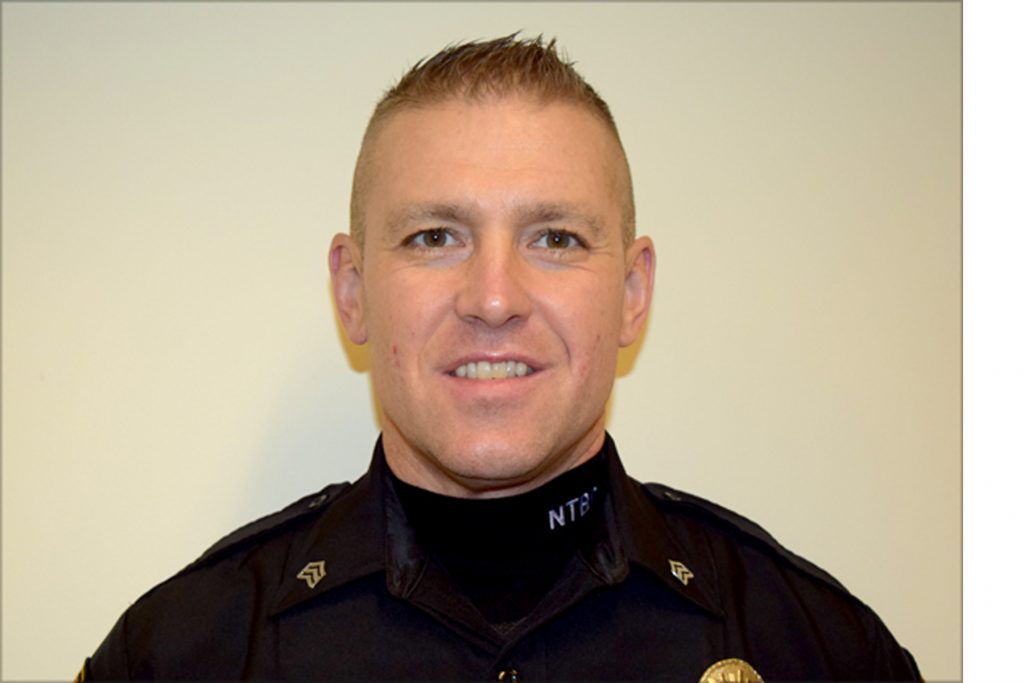 “They were lost on their way to the hospital and they saw Matt on a traffic stop,” said Napoleon Township police chief Duaine Pittman. “They pulled up behind him. Sgt. Peters offered to have the grandparents follow him to the hospital.” Peters led them to Henry Ford Allegiance Health.

When they arrived, Peters could have ended his assistance right there. Instead, he graciously went to the Rice’s vehicle to further assist them.

“Matt actually carried their granddaughter into the hospital,” Pittman said. “He stayed with them for about a half hour. The parents and grandparents both could not express enough thanks.”

Sgt. Peters has his own way of looking at such situations when deciding what course of action to take.
“Not only am I a police officer, but I’m a dad as well,” he said. “You sort of instantly put yourself on both sides of that equation and it becomes more important to make sure that she’s okay.”

Peters said that, first and foremost, Quinnci’s safety and well being was more important than any speeding ticket.

“She was definitely more scared than probably in pain at that moment. If I can give her five minutes of comfort, that’s five minutes of not worrying about a giant cut on her chin or what’s going to happen at the hospital. It was kind of an instant decision that was way more important than anything else at that moment.”

Sgt. Peters said the cut on Quinnci’s chin was pretty bad and she was in for a little stay at the hospital “and some things no little girl should ever have to worry about – stitches and so forth.”

“If I can distract her for a few minutes and make her feel safe and comforted, again, that’s more important than anything else I could probably be doing.”

Following the incident, Quinnci’s parents, Greg and Danielle Harrand, sent a thank you card to Sgt. Peters.
“Thank you for taking such good care of our daughter,” they wrote. “Your help made a difference in a stressful situation. We appreciate you going above and beyond to help Quinnci and our parents.”

Sgt. Peters said his actions weren’t about trying to reverse any kind of stigma or view of police officers.

“You just know that that’s the most important thing – to make sure that a child is okay, that grandparents are relieved of their stress just a little bit. It’s not even a thought process to try to make something look better. Because someone goes out of their way to help people – the way we should – that then helps view us as actual people and not just necessarily there to enforce laws and write tickets.”

Rick and Sharon Rice were equally thankful for having Sgt. Peters in their path that night. They also signed the card for Peters, thanking him for his kindness and help with their granddaughter.

“We live in Northwest Ohio, so we didn’t really know where the nearest hospital was,” they wrote.

“Thankfully, you were on a traffic stop, so we pulled over to ask for directions. Instead of giving us directions, you escorted us to the hospital and stayed with Quinnci for a while. We need more policemen like you! Napoleon Township Police Department should be very proud to have you on their team. Thank you again for taking care of a family you don’t even know and making sure we were OK.”