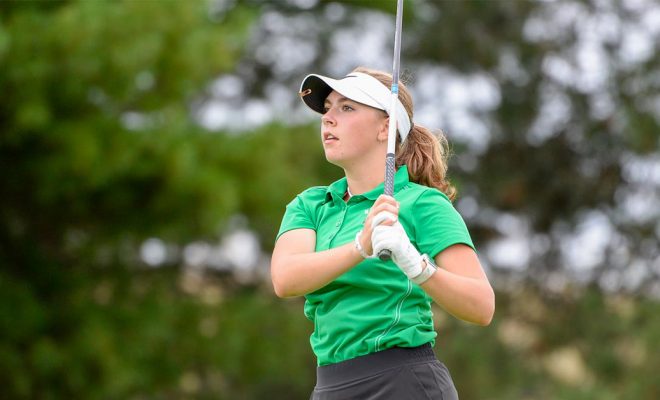 So hard that her friends wondered where she was all summer.

It will all pay off Tuesday as McCubbins will be crowned as the Cascades Conference champion following the conference final at Sharp Park Golf Course.

She has an average of 42.5 strokes – as a freshman – which is eight strokes better than the second-place golfer.

“Winning the conference means all the work has paid off,” McCubbins said.

“I am willing to give up some things (to be successful).”

McCubbins started playing golf as a fourth grader, taking lessons and competing in the Callaway/Meijer Junior Tour events. She was named as the player of the year for ages 7-12 in 2020 – averaging approximately 50 per nine.

She has improved more than seven strokes per nine in the last two years.

“I have changed to an inside-out swing . . . my biggest and most positive progression so far,” McCubbins said.

McCubbins has enjoyed the challenge of playing against golfers better than herself. She started right away playing competitive golf the summer before her fifth-grade year.

That attitude has helped her succeed in the Cascades Conference where she is at a higher skill level. McCubbins is coached by her father, Donald, and works with Steven Saari, head golf professional at the Grande Golf Course. 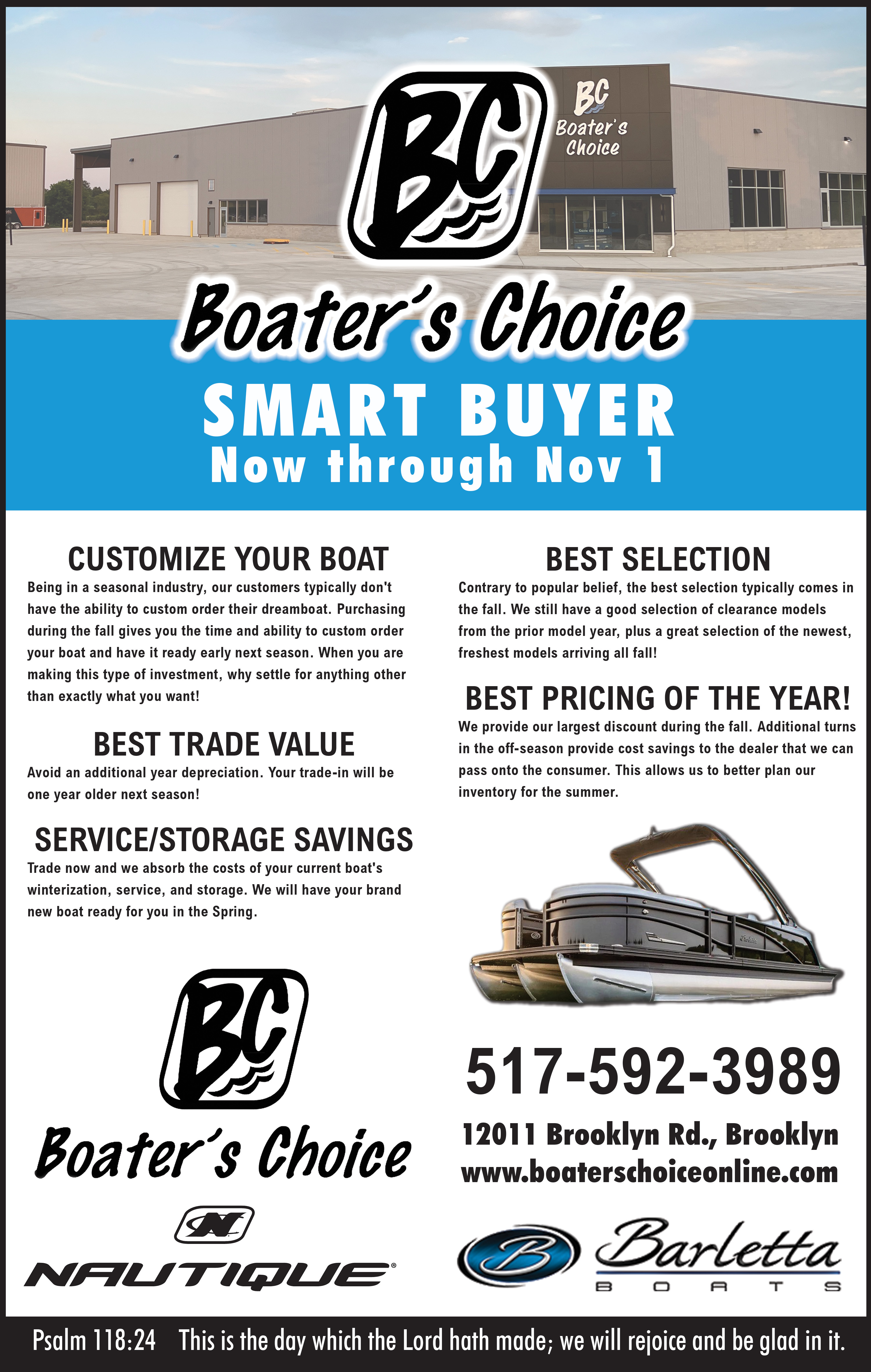 Her goals for the rest of the high school season are to qualify for the Michigan High School Athletic Association Division 4 state tournament and earn a medal at the finals.

“It will take (18-hole scores) in the low 80s,” McCubbins said. “I have played the Grand Valley State University course and love it.

“I have practiced at the course a number of times.”

But golf isn’t everything in her world. McCubbins also plays softball, plans on competing in powerlifting this winter, and is a member of the NHS marching band – playing the bass drum.

“I am a very competitive person, but at the end of the day I understand it is just golf,” McCubbins said.