In pictures- Onsted versus Blissfield 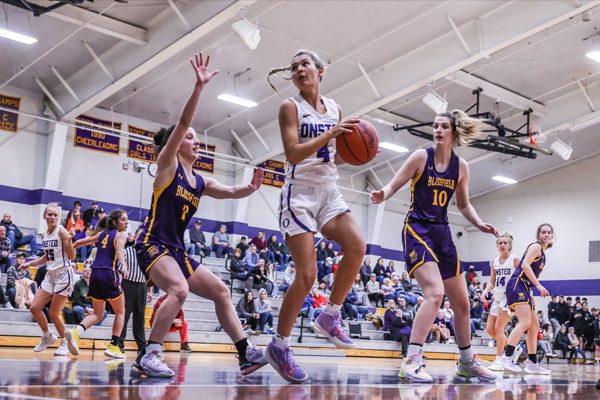 The Onsted Wildcats fell from the unbeaten ranks in the LCAA Conference race on January 21, getting upset by the Blissfield Royals 42-36 at Onsted. 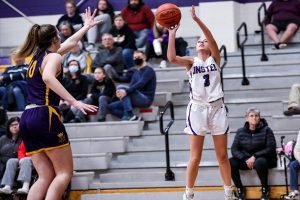 The loss created a three-way tie with Columbia and Blissfield for the top spot in the LCAA Conferee race with 6-1 records. 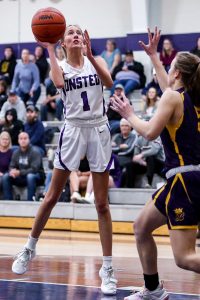 Blissfield raced to a 9-0 lead before Hailey Freshcorn got the Wildcats on the scoreboard with a pair of late first-quarter baskets. 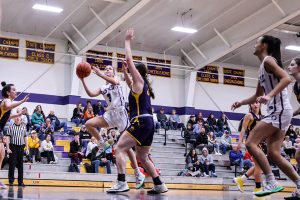 The Royals went on another 9-4 run to start the second quarter before the Wildcats went on an 8-2 run of their own to close out the half within 4 at halftime. (more below)

Kennedy Ross opened the second half with a bucket and a free throw that got them within one, but the Royals’ June Miller hit two 3-pointers sandwiched in between another free throw by Ross. 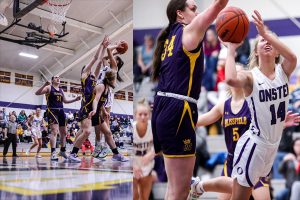 Ross hit another basket to get the Wildcats within four, but that was as close as the Wildcats got to catching the Royals as Blissfield closed out the third quarter with a 6-0 run to go up 10 (32-22) and opened a 15-point lead early in the fourth quarter. 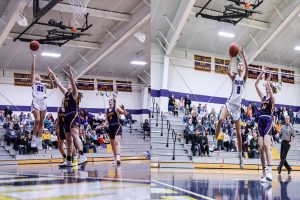 The Wildcats made a late run but couldn’t catch the Royals falling 42-36. 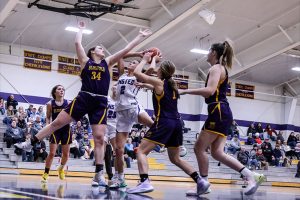 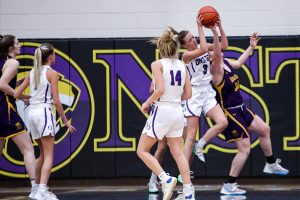 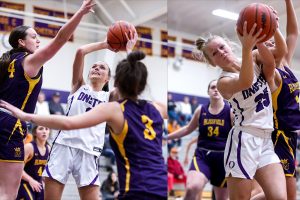 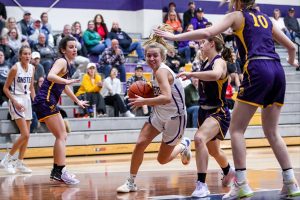