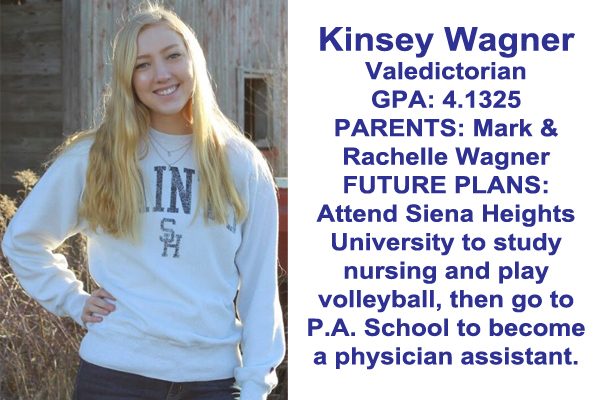 Kinsey Wagner, above, Onsted High School valedictorian for the class of 2020, has always had it in her blood to work in medicine.

“I’ve always been interested in the medical field since I was younger,” Kinsey said. She credits having taken a human body systems class for steering her in the direction of the health sciences.

“We did a lot of dissections in there and I just thought that was the most interesting class ever,” she said. She also enjoyed her biology and other science classes she took.

Kinsey plans to study nursing at Siena Heights University. She also earned a scholarship to play volleyball at Siena. Following her bachelor’s degree program, Kinsey plans to enroll in physician’s assistant school at a university yet to be determined.

So, what was Kinsey’s “secret to success” in school?

“My parents have always told me the importance of hard work and school since they’re both teachers,” she says. “Working hard, studying every night, and putting 100 percent into everything I do.”

Kinsey grew up in Onsted and attended Onsted Community Schools since preschool. Her mom, Rachelle, teaches kindergarten in Onsted Schools, so it was a no-brainer for where to send Kinsey and her siblings to school. Her dad, Mark, is also a teacher. He teaches high school math and calculus at Evergreen Schools in Ohio.

There are two teachers that Kinsey credits for the extra support and encouragement throughout high school.

Brittany Basch is an Onsted High School chemistry teacher who had a big influence on Kinsey.

“She just genuinely cares for her students’ well being,” Kinsey says. “She understands what students are going through and she’s just so supportive – she’s just there for everybody whenever they need someone.”

“She made her classes really fun,” Kinsey said. “I would go in and talk to her every morning. She also understood what students were going through. She was just a blast to have in class.”

In addition to her studies, Kinsey played volleyball throughout her high school years. She was a member of the National Honor Society and the Onsted Academic Club. Kinsey was president of Student Council her senior year and on the council all four years of high school. She also participated in Youth in Government.

When Kinsey isn’t studying or playing volleyball, she enjoys spending time with her friends and family. In addition to her parents, Kinsey has an older brother, Chase, who is 22 and younger brother, Trey, who is 11. Chase works at the Jiffy factory in Chelsea.

Kinsey is an outdoorswoman who likes to hunt. She also enjoys swimming, watching Netflix, and taking naps.

Although the end of her senior year was cut short, Kinsey remains positive.

“I’m just looking back at all the good memories I had at Onsted and focusing on those and not how my senior year was cut short,” she noted. “I’ve made friends at Onsted that I’ll have for the rest of my life and I’ll cherish that.”

Kinsey is also very appreciative of things the community has done to honor the seniors like turning on the football field lights on Friday nights and putting up yard signs.

“That’s nice that they’re doing those little things to kind of help us out,” she said.

Following are the rest of the top 10, as well as a list of all the graduating students from 2020. 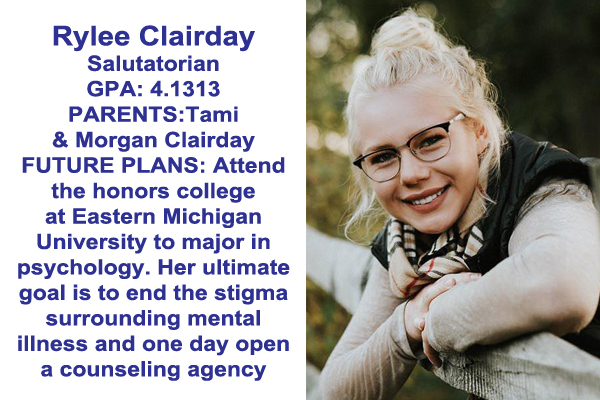 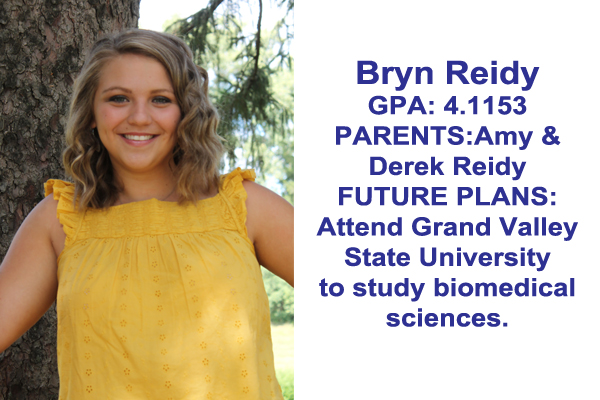 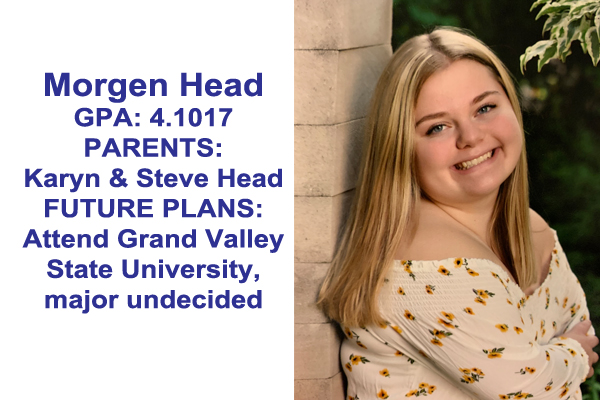 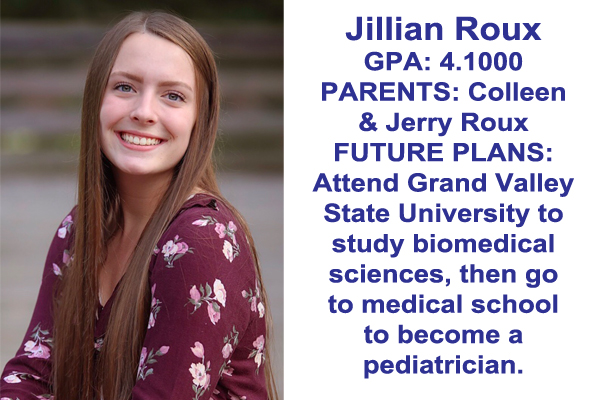 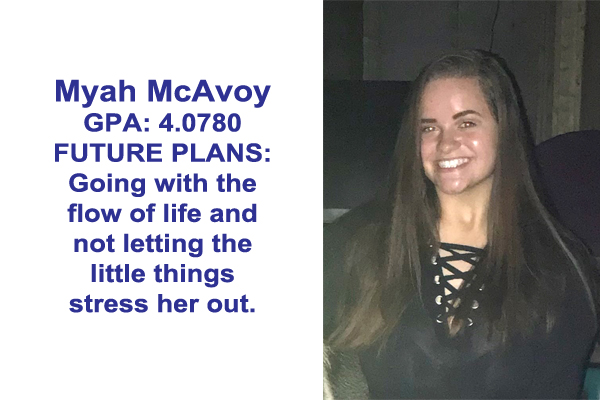 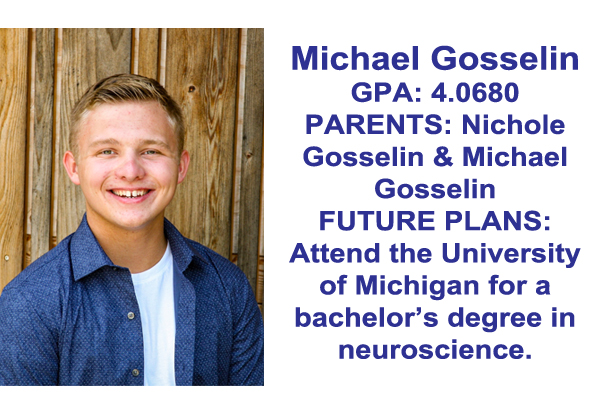 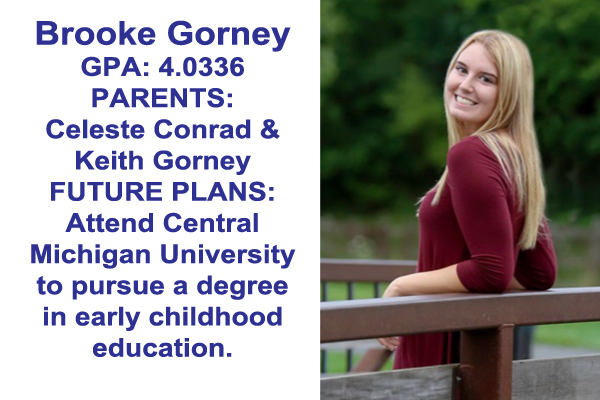 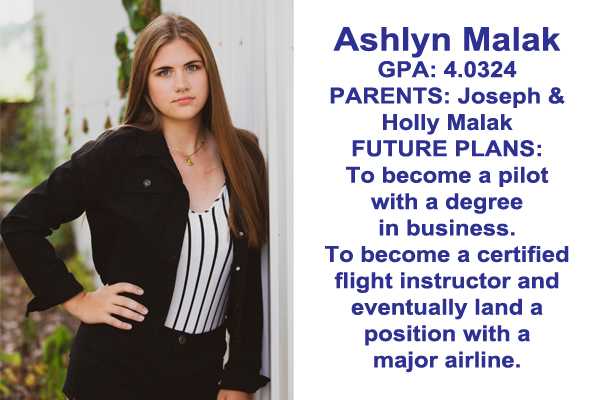