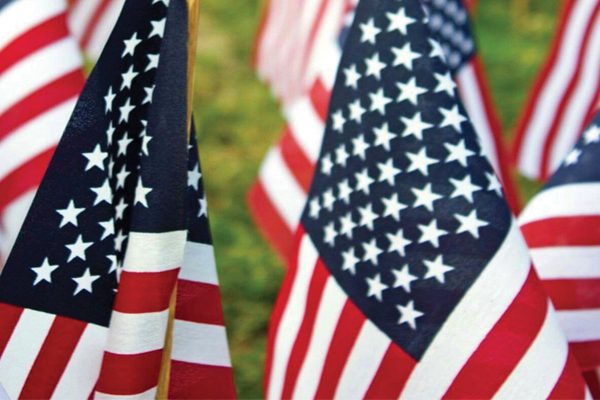 The American Legion Wilber-Bartlett Post #315 will lead the Memorial Day Parade in Brooklyn on Monday, May 30 at 10 a.m. Parade participants are to line up on Monroe Street at 9:30 a.m. Commander Mark Young will share thoughts on Memorial Day, honor Danny Moore and his family, retire the village flag and present it to the Moore family. The Columbia Central High School band will perform, and a 21-gun salute and taps will be performed at the Kedron drain.

Cement City will host its Memorial Day Parade on Monday, May 30 at 11 a.m. Participants may line up at the Bamm Plex, on Cement City Road, around 10 a.m. The following are welcome to participate, vintage cars, horses, wagons, trucks, motorcycles, business promos, etc.

Clarklake will hold its Memorial Day Parade on Monday, May 30 at 8:30 a.m. Participants will line up at the Columbia Options School, on North Lake Road, the parade will travel onto North Shore Drive and then to Hyde Road and proceed north on Hyde Road to the Hyde Road cemetery. A prayer will be offered honoring our Fallen Warriors and the Lions Band will perform the Star-Spangled Banner. (more below) 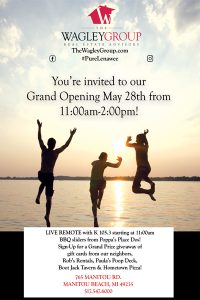 The Village of Grass Lake will host its Memorial Day Parade on Monday, May 30 at 10 a.m. The processional will stop at the Vietnam Memorial, near the Grass Lake library branch, where the Post commander will speak. They will continue west to the Wolf Lake Road Cemetery, on the west side, where the names of the fallen will be read.

The Program at the Oak Grove Cemetery will include Richard Tallman Jr., American Legion Post #15, who dedicate a Civil War monument; the Napoleon High School Band will be directed by Trevor Trudeau; the Napoleon Lions Community Band will be directed by Gayle Hawley; speaker for the event will be Patrick Dillon, USMCR and principal at Napoleon High School; prayer will be offered by Jim Wiesch of Faith Baptist Chapel and taps will be performed by Dave Cox.

Norvell Township will host its Memorial Day Service at the Norvell Cemetery (at the corner of Austin and Mill) on Monday, May 30 at 10 a.m.

The Onsted American Legion Post #550 will hold its first service at the Rome Center Memorial at 9 a.m., from there the color guard will move to St. Michael’s for a 9:30 a.m. service, then onto the Shrine for a 10 a.m. service (times are approximate).

The Onsted Memorial Day Parade lineup will begin at 11 a.m. at the post with the parade starting at noon. The parade will end at the Maple Shade Cemetery where there will be a short ceremony and speaker. After the cemetery service, a community luncheon will be served at the Post.