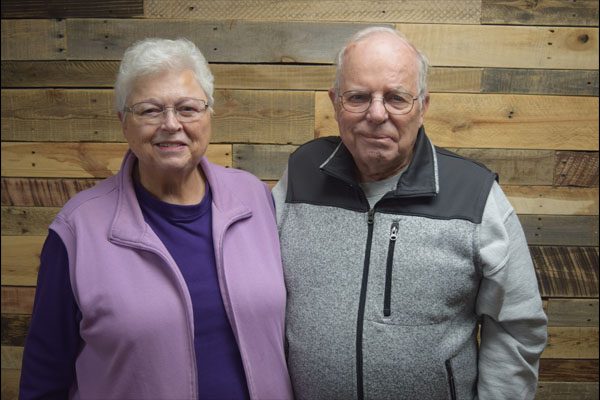 A family affair: “For many years, Irene and I were it,” said Ben Snider, shown with his wife, Irene, speaking of his support staff. “She was the pit crew, and I was the driver.”

Ben Snider of Brooklyn has been inducted into the Michigan Motor Sports Hall of Fame.

Snider has spent much of his life racing cars. He started in earnest in 1964 at Jackson Motor Speedway, and raced at many venues over his career, including Manchester, Spartan, Owosso, Butler, Chrystal, Flat Rock, Lake Odessa, Kalamazoo, Michigan Ideal Speedway, Galesberg, as well as many Ohio tracks.

“We did [the mechanical work] down at the garage. Later on, in years we sold the car, so I drove for another owner,” said Snider.

Benny and his dad, Fred, and uncles Henry and Paul owned and maintained the red #3 until Fred died in 1974. For several years after that, he teamed with Jim Ruppert as a pit crew member and owner for two years. The other years Ben was the owner with friends and, at times, his wife Irene serving as the pit crew.

Snider’s #3 car was always red, because he got the paint for free, as the Snider garage included a Massey Ferguson dealership.

Snider won numerous dashes, heats, Australian Pursuits and features, but when asked how many, he just shakes his head. “I never really kept track,” he said. “I really wasn’t interested. I probably won 30-40 features over the years, but I never really kept a tally.”

Ben was never seriously injured, though he remembers rolling the car one time. “Other than that, it was just normal bashin’ and bangin’.” 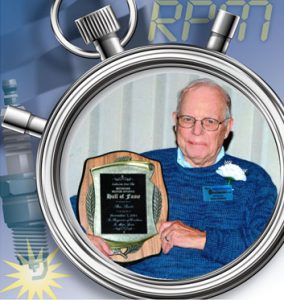 Ben Snider was inducted into the

There have been some disappointments. He remembers leading a 50-lap race for 49 laps when he was just starting out, but the transmission broke on the 49th lap. “I was leading it the whole race, but that is just racing,” he said with a smile. Snider remembers that “it was another #3 car that was following me, and he won it.”

Ben started out racing a Plymouth. He also drove a Ford for a time, before making the switch to Chevys, which he drove for most of his career.

Snider was named Sportsman of the Year several times at various tracks. He finished his 30-year career at Galesberg Speedway in 1993.

Racing is in the Snider family blood. His cousin, Don Snider, was also heavily involved in racing, and his nephew, Danny Donaldson, is still involved in the sport in Alabama.

Ben said he doesn’t get too many live races anymore. “I still watch a lot of racing on T.V., but that is about it.”

When asked what advice he would give someone just starting out, he said that they need to have someone backing them. “It is too expensive to do on your own anymore,” he said.

Ben and Irene have two children and six grandchildren. He was inducted into the Michigan Motor Sports Hall of Fame on November 7. 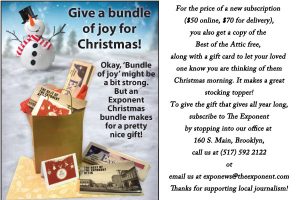