Napoleon electrical inspector was ‘Man of many hats’ 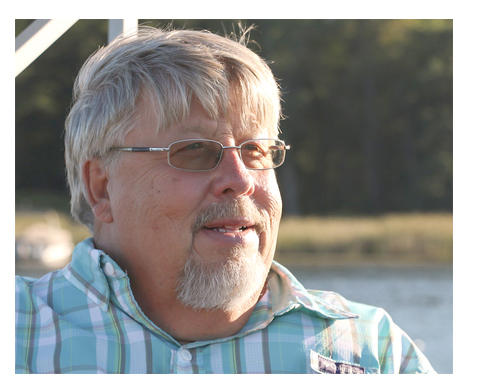 Jim Baker, shown above, died on a cruise Jan. 19. His family and friends knew him as a man who lived a rich, full life.

Jim’s earthly life ended on Saturday, Jan. 19 while doing one of his favorite pastimes – he was on his 19th cruise. He made it nearly the entire week enjoying life on a ship with his wife, Pat, before he was called to an even better place than being on the water.

Jim was a man who loved life and he shared that love in everything he did, whether it was simply visiting everyone in a walk-through of the Napoleon Township offices or spending precious time with his wonderful family.

“He always entered the office with a smile and always visited everyone before he left,” said Rose Taylor, deputy treasurer for Napoleon Township. “He shared stories and conversations to make you smile and laugh. He talked about his family and his hobbies, both of which you could tell was very important to him. Whenever he was leaving and going to an inspection he’d say, ‘See you later, Rose. I’m going to make some new friends.’ I’ll miss him.”

Jim was born in Trenton, Mich. and raised in Wyandotte, so he hailed from Downriver Detroit. He graduated from Wyandotte’s Roosevelt High School. That’s where he met the love of his life, Patricia (Pat) Baker at the age of 15. The two ended up getting married in their early 20s in 1972.

While in high school, Jim started working for Great Lakes Steel where he was eventually trained to do electrical work. But being a master electrician was his “bread and butter”.

Jimmy said his dad would often make recommendations to improve the electrical code. He was a member of the International Inspectors Association for more than 30 years.

Jim retired from Great Lakes Steel in 2001 after the company went bankrupt. He lost his pension. Jim then began a new job as an electrical inspector with the City of Ann Arbor in 2004. He worked there for 11 years. Not too long after he started in Ann Arbor, he and Pat moved out to Napoleon Township to live on Olcott Lake where he and family could spend summers enjoying lake life.

Baker retired from the City of Ann Arbor around 2016 and then was hired by the University of Michigan a week later to do electrical work.

“He loved Ann Arbor and he loved the university,” said Jimmy. 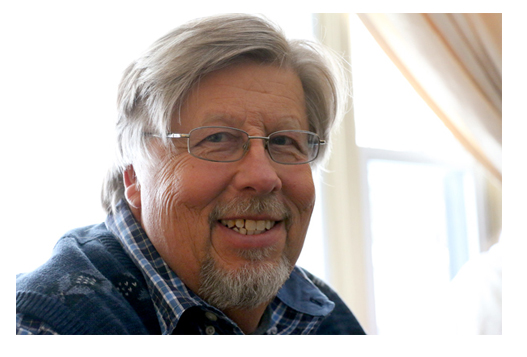 While working his regular jobs, and in between jobs, Jim started his own electrical contracting business.

Jim’s daughter, Tanya Koehler, remembers when her dad did some electrical work for a woman whose husband had died. The woman lived on a farm and paid him in pickles.

“We had so many pickles,” Tanya laughed. “I didn’t even think they were that good of pickles.”

Jim’s wife, Pat, was mad at Jim for accepting pickles as his pay for the woman’s work.

Jim loved his family and spent some special moments of his life with Jimmy and Tanya, even having an impact on his career today.

One time Jimmy talked about how his dad knew a freight train operator and took Jimmy, who was 8 at the time, to a train stop in Wyandotte and asked the conductor if he’d give his son a ride. He put Jimmy on the train and let him go – all the way to Trenton.

“I sat in the brakeman’s chair as this train went from Wyandotte down to Trenton,” Jimmy fondly recalled. “I had no idea that my dad knew where the train went. I just thought I was sold to the railroad!” Suffice to say his mom was “a bit mad” about it when she heard what her husband did with her child.

“She cried all the way home when we went to pick him up,” Tanya laughed.

When the trip was over and Jimmy disembarked, there was his dad waiting for him. It’s no wonder that Jimmy is now an engineer for Amtrak.

Jimmy also spoke of a special time when he was in the Navy when he invited his dad on what is called a Tiger Cruise when active duty Navy personnel can invite family on a submarine trip. The two spent the week on the U.S.S. Boston out of Fort Lauderdale, Fla. together as Jimmy showed his dad what life on a submarine was like.

Jimmy recalled that his dad got to drive the boat, cook in the kitchen, sit in the sonar area listening to sea life, and got to flip the “chicken switches” for an emergency blow above water.

“He had so much fun on that trip,” he said. “I enjoyed seeing that in his eyes.” 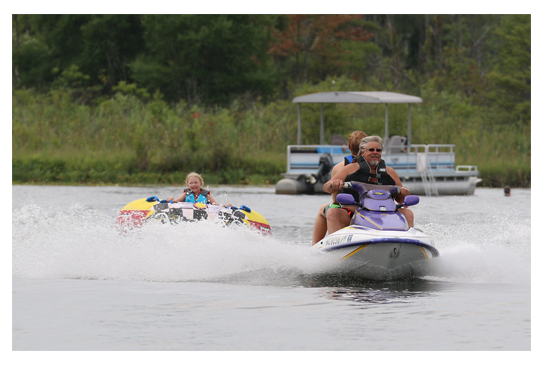 The other thing Jim had to balance in his life besides work and family were his hobbies. He raised and bred show birds, collected cameras, was a ham radio operator, collected clocks, and loved learning about the maritime history of the Great Lakes. He was even proud to know the captains of the Boblo boats.

But it was the birds that kept him busiest outside of work.

“I remember going around to bird shows all over the place,” Jimmy said. “We had a basement full of trophies and ribbons – and birds.”

Jimmy said his dad was known as “the bird man.”

There was a time when Jim needed help, though. Amidst his busy life downriver as a young working man and dad, he had become an alcoholic. He had been sober since the age of 31 and was not afraid to talk about it. He wore Alcoholics Anonymous necklaces.

“It saved his life,” Tanya said about his time with AA. “He met some amazing people through AA – a lot of good people that would be there for you in a drop of a hat.”

“He was always an active participant in local meetings,” Jimmy said. “People told me over the past few days that his presence made a difference. He was never ashamed of it; it was something that was his.”

“I can’t believe how many people told me he saved their life,” added Tanya.

“That’s what is nice about AA – it’s based off a higher power, your God. I feel that was his salvation – going to these AA meetings. He was getting something from God for himself, too.” Jim later had an active faith life at Trinity Lutheran Church in Jackson. He was a greeter, a very fitting job for him, and likely what he is doing now – going around from person to person telling his stories, just in a better place.