Photo Story with video: Cutting it up in Onsted 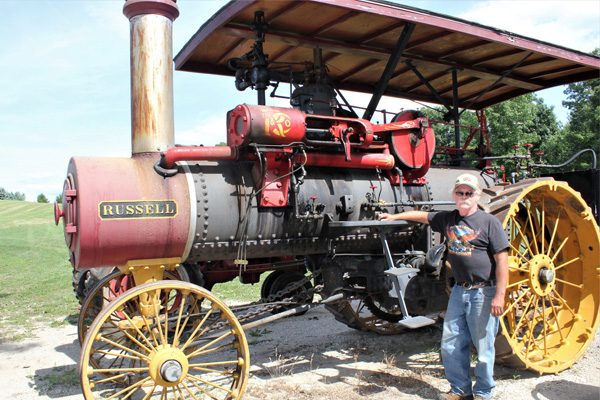 Above, Bruce and Denise Schultz bought the steam engine just prior to getting married, 22 years ago. Bruce has been involved with the National Threshers association since he was 14 and has been on the board of directors for over 40 years. Jimmy Schrok kept the steam engine fed with wood during the morning of the demonstration. 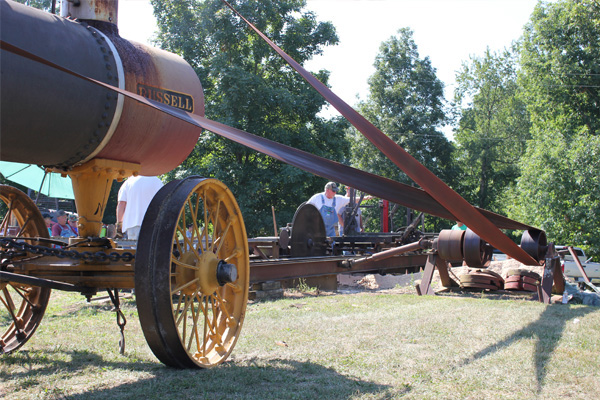 The 2020 National Thresher’s Association reunion was canceled due to COVID-19. Each year Bruce Schultz would take his steam engine and Troy Pawson would take his log saw to Wauseon, Ohio for a demonstration. This past weekend, they provided a pop-up demonstration and luncheon for friends, family, and neighbors at his home outside of Onsted. 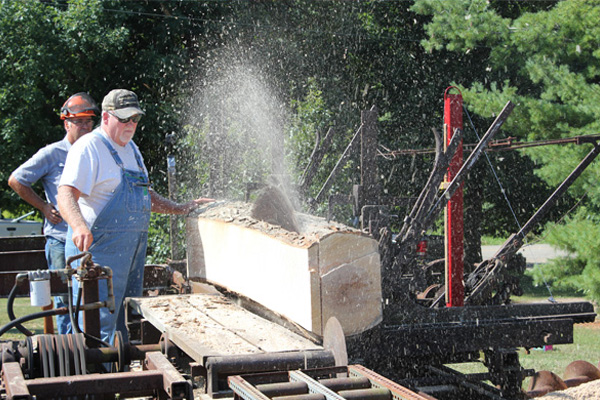 Troy Pawson, owner of the log saw, and Dennis Rupert worked together to load and cut the logs at the demonstration. 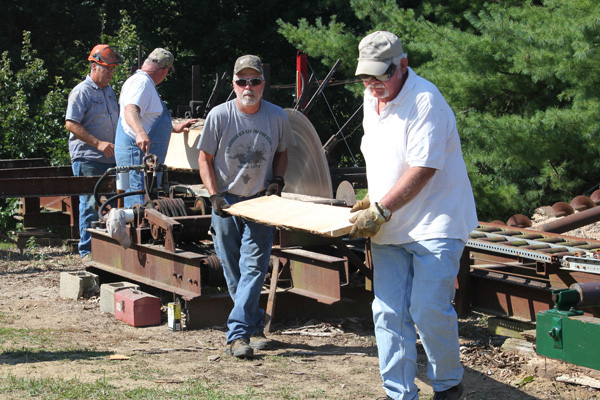 After each plank was cut, Randy Williams and Chris Schultz stacked the pieces. Also, Chris Schultz (right) had brought his edger to the demo. A number of the planks were run through the edger to remove the bark sides. 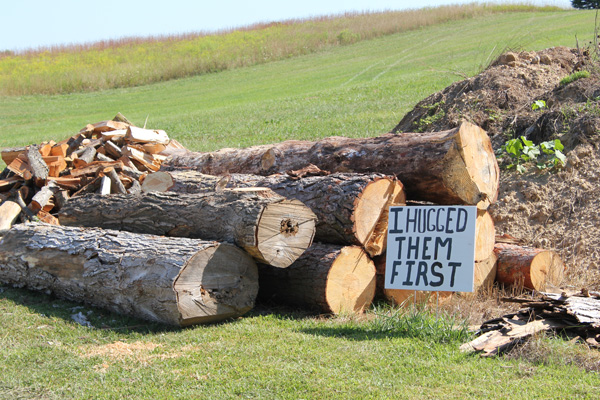 A sense of humor is always found mixed in with the hard, hot work around steam engines and fieldwork. 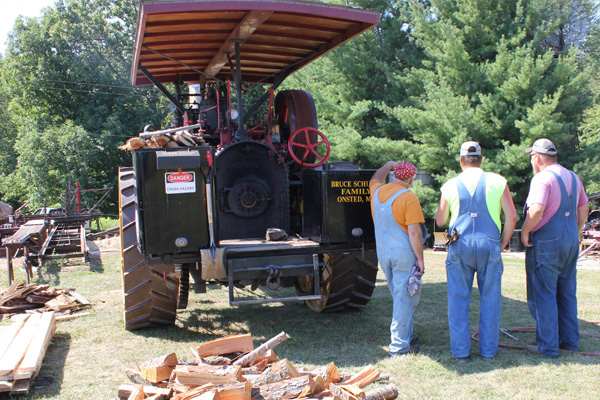 The lunch bell rang and the five-person team took a break. Corn on the cob was steamed and ice cream was churned by a smaller engine. A variety of delicious food and desserts were also provided.