Stay at home. Play golf! You must now wear a mask in public buildings 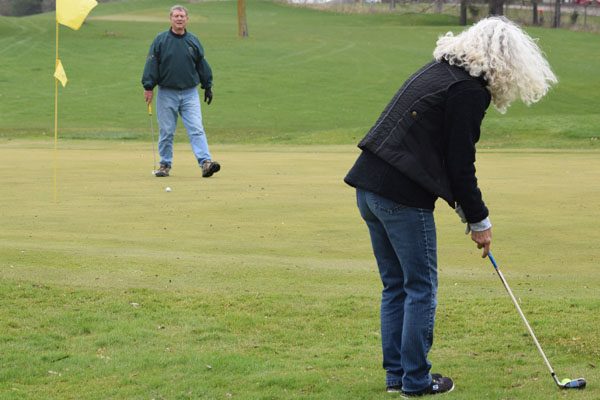 Above: Denise Richardson Oscar prepares to chip onto the 14th green at Hills’ Heart of the Lakes Golf Course Friday afternoon. Governor Gretchen Whitmer has decided to allow golfing once again in the state.

Governor Gretchen Whitmer extended the stay-at-home order through May 15, but lightened some restrictions on residents and businesses while tightening others.

The new order comes the same day as Michigan Republican lawmakers are reportedly convening to consider two bills to scale back Whitmer’s executive authority given to her under the 1945 Emergency Powers of the Governor Act.

Die-hard golfers are happy to know that they can once again play the game they love. However, there are still restrictions in place that will likely keep many from going to the course.

Michigan Governor Gretchen Whitmer announced she was letting residents play golf, operate a motor boat and allow certain businesses go back to work Friday, but it is unclear how much it will actually help golf course owners’ bottom lin 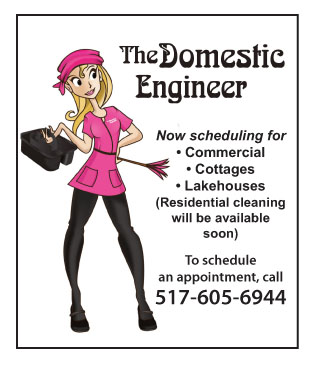 Kristin Hill, Manager of Hills’ Heart of the Lakes Golf Course, said she was happy about being able to let people play, but still has some serious concerns moving forward.

Hill noted that they originally opened the Brooklyn golf course just two days before the stay-at-home order issued by Gov. Whitmer last month. It quickly became clear that golfing was not to be allowed under the order, and she had to close.

A lot of work goes into preparing a golf course for play, and workers have been hustling to get the 18-hole venue back “up to par.” Hills’ is a notoriously well-groomed golf course.

With the new relaxed order given by the governor April 24, golf course owners can allow walkers on their courses, but are not allowed to rent out golf carts – a substantial part of their business. Also, while customers can get food and bar items to go, clubhouses are not allowed to operate, in keeping in line with the restaurant shut down, another revenue-sapper for course owners.

Hill also noted that without carts, league play likely will kick in late, if it kicks in at all.

Still, Kristin said she is happy to see friends and customers return, and said staff is working to keep the venue safe. For instance, flagsticks are set so that they don’t need to be removed. No bunker rakes, ball washers or water coolers are available for use. Social distancing rules apply on the course, with groups of 4 or less only. 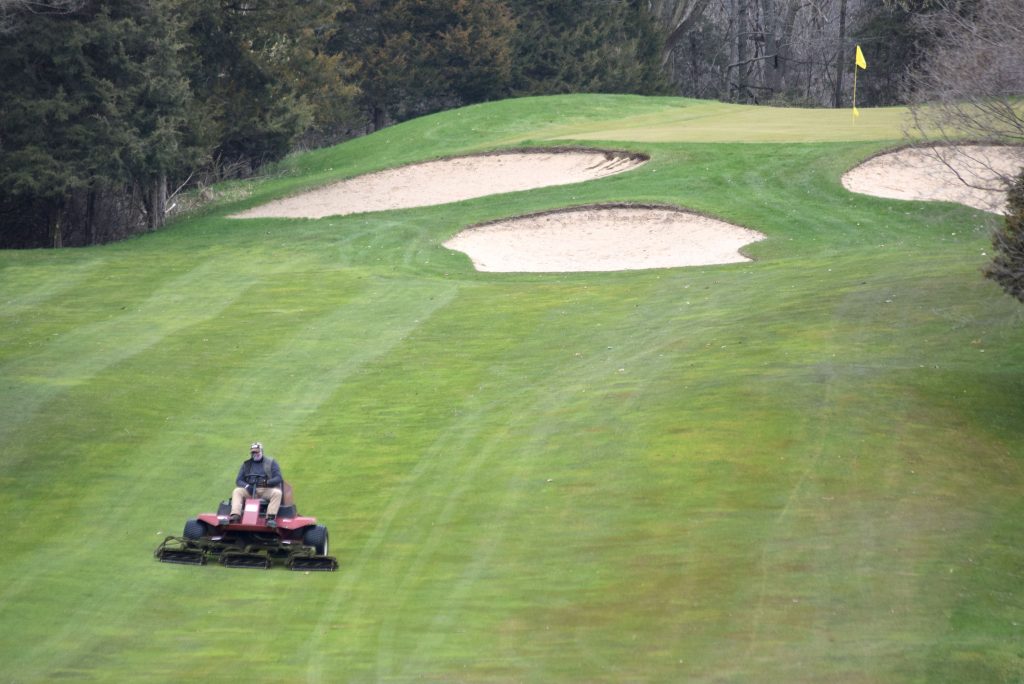 Above: Bill Belen mows on the 17th fairway at Hills’ Heart of the Lakes Golf Course.

While the governor relaxed some rules, allowing landscapers, lawn service companies, plant nurseries and bike repair shops, she tightened others. The Democratic governor ordered that people are now required to wear face masks in enclosed public spaces, such as grocery or convenience stores, unless they are medically unable to wear one.

Despite the major changes made Friday, most elements of the stay-at-home order remained the same.

Who is considered an essential worker follows federal guidelines issued in March, limiting regular in-person work to people working in industries required to sustain life such as healthcare, sanitation and agricultural workers.

People are allowed to leave their homes to do essential work or get necessary supplies like medication, groceries or gas. Exercising and walking pets is allowed, and people are required to maintain a six-foot distance from others.

Social gatherings of any size are banned, and in-person dining, entertainment, hair care and other services are still closed.