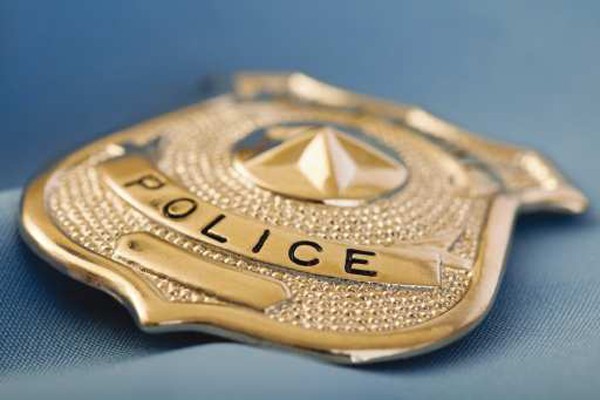 Police say three men died inside a trailer due to apparent carbon monoxide poisoning at Faster Horses Saturday. Two more men have been transported to a local hospital and are reported to be in critical condition.

Lenawee County Sheriff Troy Bevier reported that on July 17 at approximately 1:27 pm Lenawee County Central Dispatch received a 911 call regarding unresponsive persons at a campground in Woodstock Township, during the Faster Horses Festival. Emergency Medical Responders and Sheriff Deputies responded to the campground at the corner of US-12 and Brooklyn Highway and found five males in their early 20s inside the travel trailer, all unresponsive. Further medical staff arrived on the scene and began administering CPR. Three of the males were pronounced dead at the scene and two were transported by ambulance to a local hospital in critical condition and being treated for acute carbon monoxide poisoning.

According to Sheriff Investigators, the caller was a friend of the five males and became concerned when he had not heard from them.

“This tragic incident is being investigated as a suspected carbon monoxide exposure from a generator located very near the travel trailer,” said officials in a press release.

The report came on the heels of another death reported at the festival.

State Police are investigating the death of a 30-year-old woman that happened earlier in the day.

The woman is reported to be from Sanilac County.
According to Michigan State Police, the woman was found at the Faster Horses Festival around 7:30 a.m. on Saturday, July 17.  Police say the cause of death is still unknown. More details are expected to be released soon.
Faster Horses is ongoing through the weekend. 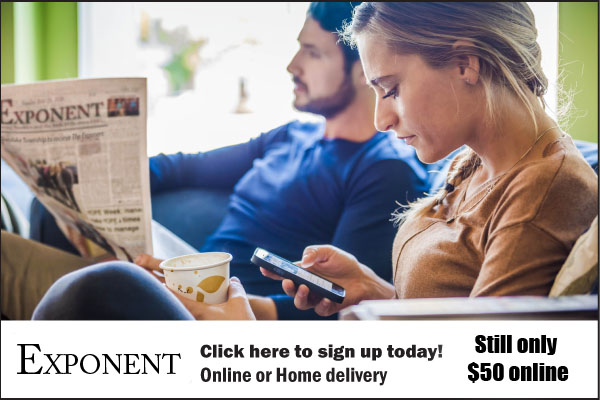