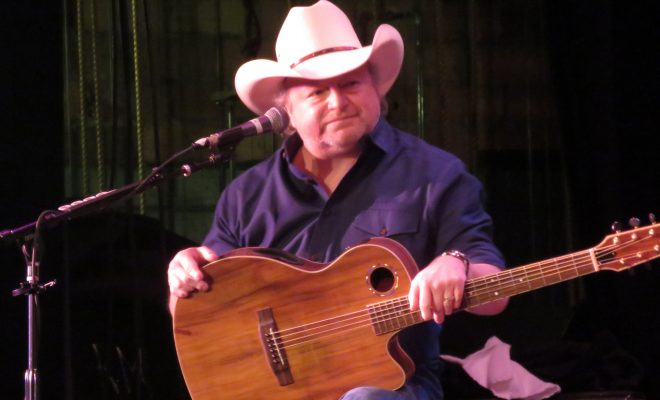 Above: Mark Chesnutt performing at the Michigan Theatre.

Story and photos by Parrish Stahl

The country music airways in the 1990’s could be a tough place to get a record played. The charts were dominated by the likes of Garth Brooks, Travis Tritt, Alan Jackson, Clint Black and of course well-established stars like George Strait and Conway Twitty. One side effect of having that much quality talent out there is that it pushed other artists to do their very best work to keep pace. 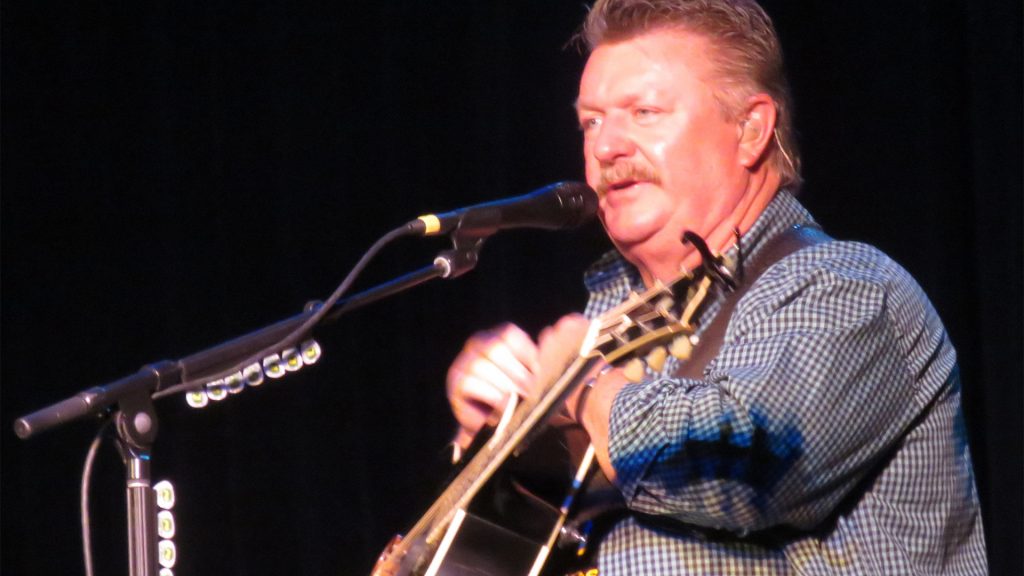 Above: Joe Diffie jams at the Michigan Theatre. Click on the photo to hear Poor Me – Photo by Parrish Stahl.

The trio of Neal McCoy, Mark Chesnutt and Joe Diffie played in a beautiful acoustic set at Jackson’s Michigan Theatre recently, and proved why between them they have in the vicinity of 45 top-10 hits and own multiple gold and platinum #1 singles.

Gone were the elaborate stage setups, huge bands, smoke and complicated laser lights and giant stacks of sound gear. What the fans were left were three great musicians out on the front of the stage showcasing amazing musicianship with minimal accompaniment on hit songs that everyone knows like, John Deere Green, Pickup Man, Bubba Shot the Jukebox and What Really Turns Me On is the Shake.

It’s clear that these three country stars genuinely enjoy each other’s company. At least some of the old established artists like these have embraced technology. Neal McCoy spent a great deal of the show playing with his phone live on Facebook and broadcasting around the country as the crowd sang-along. It is a joy for the audience to get to hear not only the songs in their raw form, but also the stories behind the so 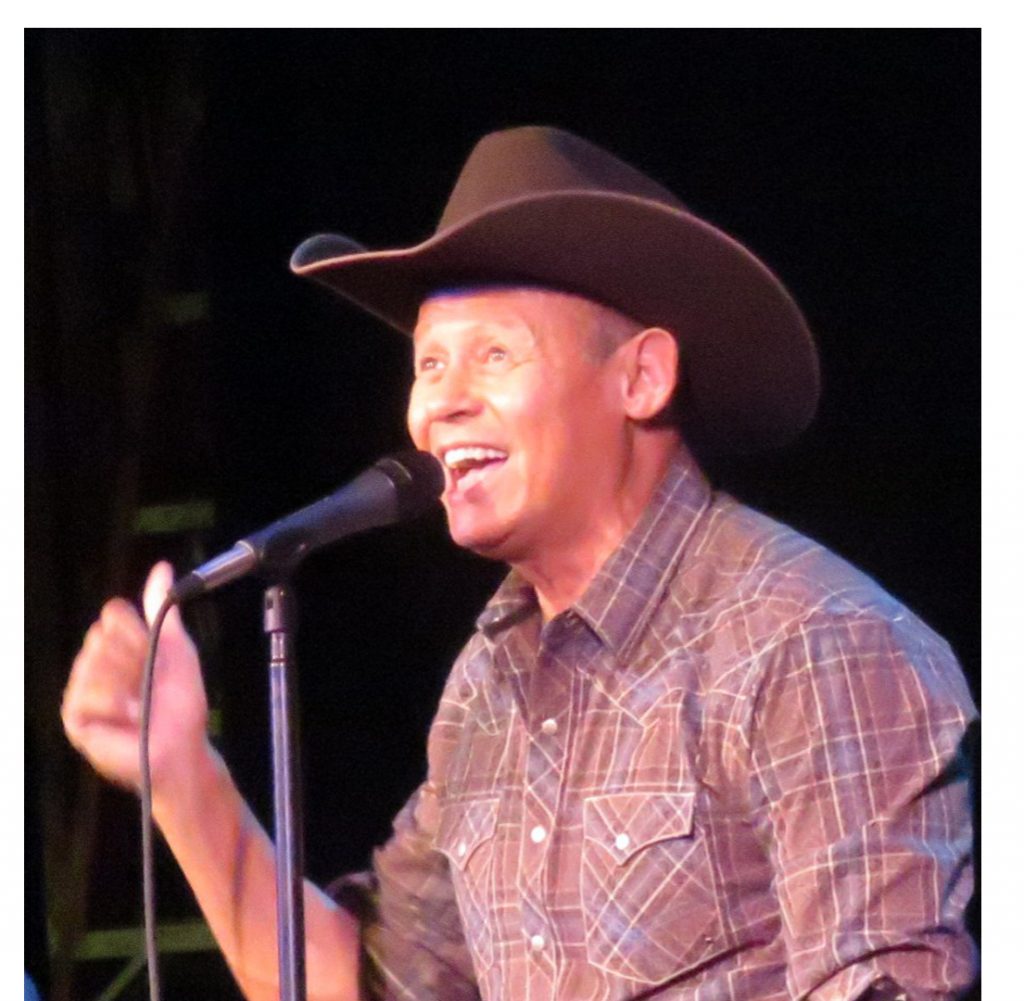 There’s something so refreshing about 3 Guys sitting on stools playing their catalog of legendary hits and being totally tuned into their fans in a way that’s been rare in recent decades. It’s just a fun way to enjoy the music in the moment.

Click here to learn more of what’s happening in Jackson at the Michigan Theatre.