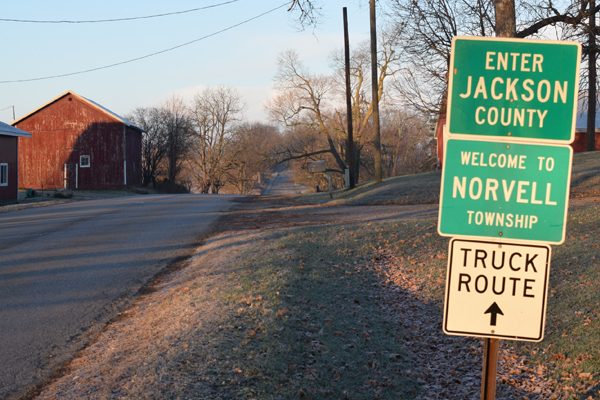 Above: All roads lead to Jackson County, and no one knows the county like Brad Flory, who covers the beat for the Exponent.

Finding a common starting point in anti-discrimination policy has not been easy for commissioners.

The issue of racial justice continues to drive a wedge between some members of the Jackson County Board of Commissioners.

Strains were on display at a Nov. 3 study session when Commissioner Philip Duckham III and Commissioner Daniel Mahoney tangled over efforts to develop a new anti-discrimination policy.

“Commissioner Mahoney should really keep comments to himself,” said Duckham, who is white. “I am sick of being referred to as ‘maybe I’m a racist.’”

Mahoney, who is African American and president of the Jackson County branch of the NAACP, did not call anyone a racist. He did, however, describe one point made by Duckham as “an unfair and biased statement,” and he questioned the board’s commitment to racial fairness.

“I am not OK with continuing on the path we’re on,” said Mahoney. “The data is telling us that we are not an equitable county.”

Divisions surfaced in June, when the Board of Commissioners rejected Mahoney’s proposal to declare racism a public health crisis.

Want to read the rest of the story and get Brad Flory’s weekly Jackson County updates and stories?

Subscribe to the digital Exponent to get the rest of the story here! 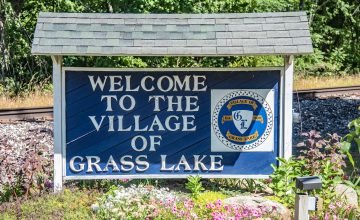