From diner to BBQ joint, Barney’s remains a favorite 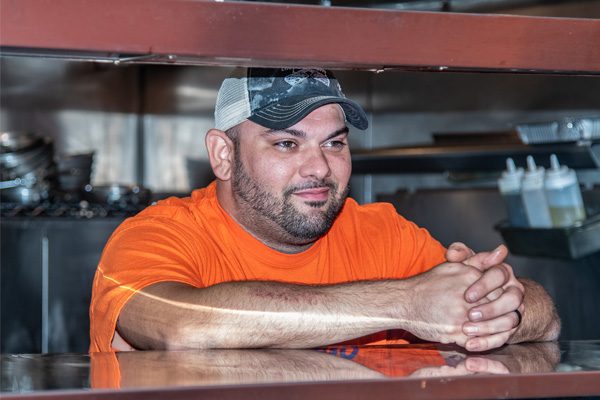 Above, Upon entering Barney’s BBQ, you will likely find owner Daniel Pratt behind the counter, cooking up homemade eats.

American barbecue remains as resilient and bold as ever. It’s a commodity that deserves to be celebrated in a world where so many people and places are struggling to hang on. Daniel Pratt, owner of Barney’s BBQ in downtown Grass Lake, is doing barbecue (and holding on) spectacularly.

The Barney name may ring a bell to locals, as Barney’s Diner opened in August 2016, Pratt’s birthday week. Pratt was starting to do catering on the side at the time, so when the building came up for sale “it made a lot of sense.” The diner featured a made-from-scratch menu – even the condiments were made in-house.

By September 2019, Pratt felt burnt out. The three-meal-a-day model had grown to be too much for a family man. Searching for a change, Pratt took a position in Jackson for a couple of months while trying to rent out the diner’s location.

But cooking has been Pratt’s passion since youth.

“When I was younger I wanted to be a bakery/pastry chef. I ultimately went the savory route and started working restaurants at 14 years old,” says Pratt. He went on to attend Le Cordon Bleu College of Culinary Arts in Miami, Fla. “I’ve always believed I can cook anything I want. Give me a recipe and I’ll tweak it and give it my own twist. I’m always working on perfecting my recipes.”

Not willing to give up on his culinary career after closing the diner, Pratt decided to open Barney’s BBQ, implementing a new business model – a simple menu with a handful of items that are done really well, cash only, carry out only. While everything is still made from scratch, with the exception of ketchup and mustard, this new avenue takes the strain out of cooking all day, every day. Everything is streamlined, right down to the fact that Pratt, and his new bride Jenni, run the place by themselves. 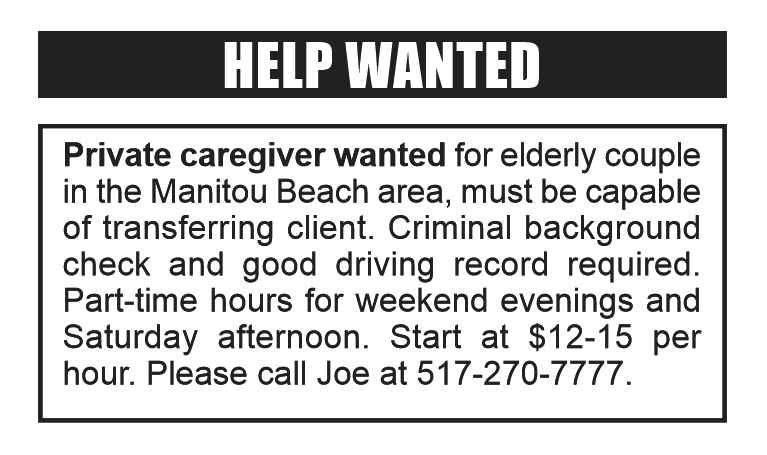 The menu is composed of all things barbecue, along with straight-forward sides like Barney’s mac and cheese, creamy coleslaw, and house chips. The spotlight remains on the meat made behind the scenes on the old fashioned, wood-fed smoker which Pratt patiently mans for sometimes up to 10 hours at a time. His goal is not to feed thousands; rather, he sticks to the amount of food that can be comfortably prepped with the highest quality.

When asked what menu item they are most known for, Pratt responded, “Everything!” The homemade New York-style cheesecake is a hot item, as well as the quarts of pickles and breads that are available for purchase. Pulled pork, ribs, chicken wings, and burgers furnish the menu – all the perfect items for a proper barbecue meal.

“Everyone always loved our smoked barbecue and the pulled pork we have donated to football games,” says Pratt.

Not only did the business plan and menu receive a facelift, the building got a cosmetic upgrade as well. Pratt installed a front counter, ultimately opting out of in-house dining in a time where he needed to be pandemic ready. Barney’s BBQ is carry-out only – “a big food truck that is stationary.” The building’s vibrant orange exterior screams barbecue joint – you can’t miss it.

Pratt’s family has been settled in Grass Lake for years, as his great- great-great-grandpa Barney Teufel purchased The Lake House Hotel in 1880. The building that once housed the hotel stands right across the street from where Barney’s BBQ stands today. Teufel owned the hotel until the 1940s and also helped build the well building, and the Pratt’s family house in the 1920s. 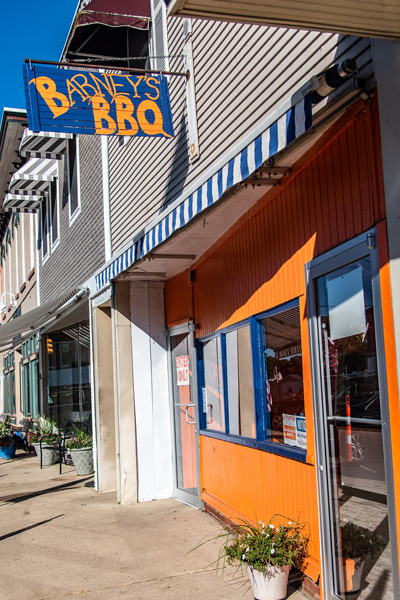 “I used Barney’s name because it was something different,” Pratt said. “I wanted to pay homage to him coming to the area. People love stories – this adds charm to the place I think.”

People can still hire Pratt for catering as well.

Located at 108 East Main Street in downtown Grass Lake, Barney’s BBQ takes the guesswork out of mealtime and has quickly been dubbed a favorite with meats that are low and slow-cooked with a smoky flavor that can’t be replicated any other way. Keeping in line with the streamlined business model, remember to bring cash and try to call ahead to place your order.

“This way your food will be ready or just about ready when you walk through the door. This will also reduce the amount of foot traffic in here at one time,” says Pratt.