In the spirit of Labor Day, tell us the hardest worker you know 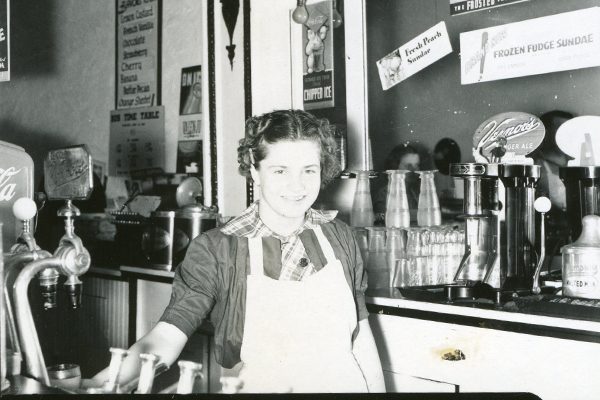 We have a rich tradition of hard work in our communities. Above, Mary Jane (Austin) Choate is shown hard at work inside The Spot restaurant in Brooklyn. Who was the hardest worker you know? Share their story, and maybe a photo, with us.

With Labor Day approaching, I recently asked myself “Who is the hardest working person I know?”

The first was Sgt. Wayne Asato, a Japanese American I served within the Wild Weasel Squadron at George AFB in the high desert of California. 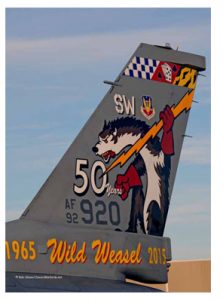 The Wild Weasel’s mission was to shut down enemy radar so our pilots could fly into enemy territory without the threat of being shot out of the sky, something that happened far too often in Vietnam. We did this using an assortment of missiles, and Sgt. Asato made sure that those missiles were properly prepared by his underlings.

Sgt. Asato not only worked hard but had a way of making those around him better, an under-appreciated aspect of leadership. The guy was simply one of the brightest men I have known, and it was a pleasure to serve with him.

I hate to embarrass him by mentioning his name, but the second person that came to my mind is Harry Cogan.

Harry worked for more than 50 (60?) years here at The Exponent as a layout/designer/proofreader/pressman and more. He did a great job for many years. My dad once told me that the business might not have survived without him. The paper has been blessed by a lot of great employees over the years, but when Harry finally retired, we lost someone special.

The third person that came to mind was my grandmother Peterson. 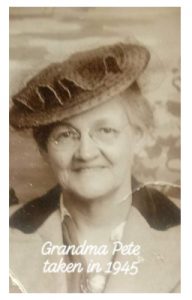 The farm wife’s role in the early 20th century could be described in three words: work, work, work. It was well-chronicled how Grandma Pete would rise before dawn and work through dusk, cooking, washing, tending the garden, milking cows, raising children, helping in the fields and fulfilling church duties. The work never really stopped. Time was rarely wasted.

During our current labor shortage, many people think that young people are unwilling to work, but that isn’t true.

Right here at the Exponent, we have three bright young people with exciting futures. Jesse Hirsh, whose column Fishing with Jesse appears regularly, is a senior at Onsted High School and hopes to eventually get into the conservation field. Don’t tell me that he isn’t a hard worker, as he plays football, writes for the paper while taking his classes and, hopefully still gets a little fishing in here and there.

Nate Hiser is a graphic designer whose passion is in video and film work. Nate hopes to get into the ministry at some point in his career, but for now, he is stuck with us. Check out some of Nate’s videos on our Facebook page, and you will see the same potential we see. He cobbles these together in between putting together ads and laying out pages in the paper.

Speaking of videos, Devyn Salter, who helps with some of our video projects, also hopes to get into the ministry, and her enthusiasm is contagious. She is a natural in front of a camera, and she is also working at Heart of the Lakes United Brethren and taking classes at Jackson College.

I could see her working in broadcast journalism if she wanted. You can see some of Devyn’s videos by scrolling down our Facebook feed, shown on the feed at the right. 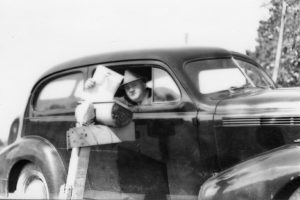 Above: Ray Snow delivers the mail in this Exponent file photo. Who was a hard worker in your family?

It seems that there are a few good people out there who understand that working hard is a key (maybe the only key, but an important one) to achieving personal success.

That bodes well for us old duffs who need these young people to pay the social security we paid into all those years.

So tell us, who is the hardest working person you know? You can click on our Facebook page or email us at news@theexponent.com.