Jellyfish in Wamplers, Round lakes 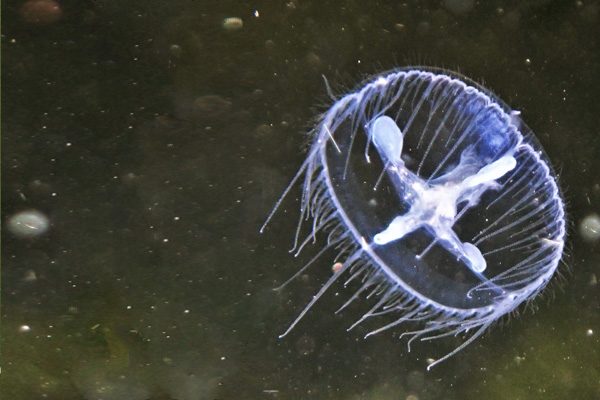 Above, These amazing jellyfish photos by Scott Brown of Chelsea were took in Round Lake – the Round Lake adjacent to Wamplers Lake and part of Walter J. Hayes State Park.

Searching for lake critters is a big part of coming to grandma and grandpa’s cabin for Bill Meath and his grandchildren. On a recent trip to their cabin on the south shore of Wamplers Lake, they found the usual sunfish, two baby snapping turtles, a baby northern pike (fingerling), and lots of tiny jellyfish. Wait a minute, jellyfish?

“Yes, jellyfish!” Meath exclaimed. “I had no idea there was such a thing in Wamplers.”

Scott Brown, of Chelsea, visits the area quite frequently to enjoy the many lakes in the Irish Hills.

“I spend a lot of time snorkeling and diving in Brooklyn/Irish Hills inland lakes with an underwater camera in hand,” he says. “For only the second time in many years, I observed freshwater jellyfish [two weeks ago].”

Editor’s note: Scott Brown, director of the Michigan Waterfront Alliance, took it upon himself to dig deeper into these mystical creatures of our freshwater inland lakes and shares the following, some of which has been edited to fit the space we had available:

First observed in Michigan waters in the early 1930s and only occasionally appearing in Michigan’s inland lakes, the gelatinous “peach blossom fish” weighs only a few micrograms and is completely harmless to everything except the microscopic aquatic insects that it voraciously preys upon.

A native of China’s Upper Yangtze River basin, the exponentially increasing pace of international trade that has occurred over the past century, this particular freshwater jellyfish species have now been observed on every continent except Antarctica and has become the most widely distributed jellyfish on earth. The 19 species of freshwater jellyfish in existence today, including our local “peach blossom fish”, represent a class of small predatory animals that are related to sea anemones and corals.

Characterized by an extremely delicate and highly elastic gelatinous body that is intolerant of intense wave action and fast-moving waters, the only freshwater jellyfish known to exist in Michigan waters is most often observed floating or gracefully swimming near the surface within quiet wind-sheltered areas of inland lakes. Lacking a brain, heart, respiratory system, skeleton, and even blood, the relatively simple, delicate anatomy of freshwater jellyfish is comprised of a translucent umbrella-shaped outer layer known as the epidermis; a middle layer consisting of a thick, highly elastic, grayish-blue structure that is referred to as the mesoglea; and, representing a simple digestive system, an inner layer that is referred to as the gastrodermis, that includes a crude stomach-like structure 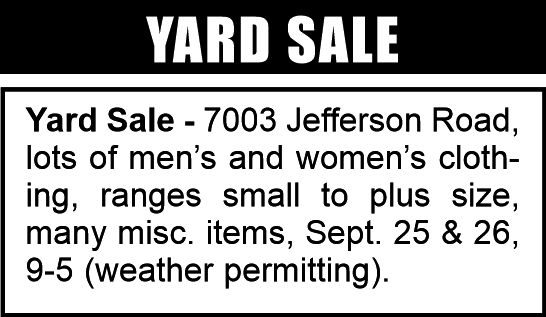 Freshwater jellyfish are capable of successfully foraging within the open waters of inland lakes due to the fact that they are endowed with a powerful sense of smell, are able to detect light, and are capable of sensing and responding to near-by motion due to the existence of an elementary network of nerve cells that are widely distributed throughout their unique gelatinous body. The rim of their translucent umbrella-shaped epidermis is adorned with up to 400 relatively long tentacles that each possess thousands of specialized cells called cnidocytes that are deployed by the organism to capture and pass prey consisting of tiny aquatic insects to the opening of their gastrodermis. Drifting in the water column with tentacles fully extended, freshwater jellyfish feed upon tiny water-borne insects that happen to come into contact with a tentacle.

Once contact is made, nematocyst cells within the tentacle rapidly fire into the prey, injecting a tiny quantity of a powerful toxin that paralyzes the animal, with the tentacle then acting to secure the prey by wrapping itself around the immobilized animal.

Interestingly, stings inflicted by small freshwater jellyfish often go unnoticed by humans that may be stung while swimming due to the minuscule amount of toxin that is injected as a result of contact with a tentacle. 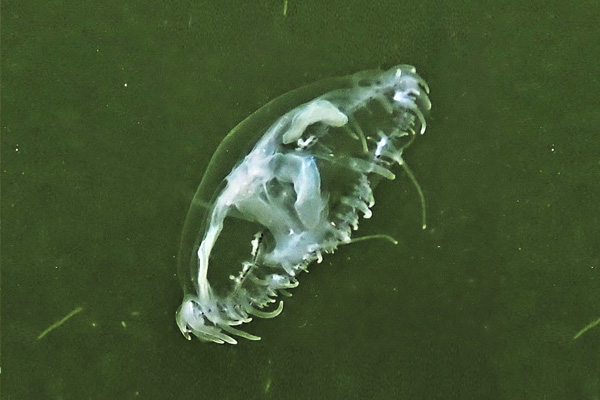 Mature “peach blossom fish” are capable of growing to a diameter of approximately a half-inch. However, when responding to the detection of near-by motion, in what scientists believe is a defensive strategy intended to discourage potential predators, the highly elastic creature is capable of instantaneously expanding its translucent epidermis to more than three times its normal diameter.

Intolerant of the cold-water temperatures that are present in northern temperate waters in late fall, winter, spring, and early summer, the most abundant colonies of the freshwater jellyfish that occasionally make an appearance in Brooklyn-Irish Hills area inland lakes are observed as water temperatures reach their maximum in late summer or early fall. Most often noticed while floating or swimming near the surface on calm bright sunny days, the rare opportunity to see freshwater jellyfish comes to an end with the gradual onset of cold-water temperatures.

During the late fall, winter, and spring months when northern temperate waters are too cold, freshwater jellyfish enter a period of dormancy that may endure for several years. For reasons that are not yet fully understood by aquatic biologists, even with the arrival of late summer dependent environmental conditions that are ideal for the emergence of the graceful creature, the fact is, freshwater jellyfish have a long history defined by unpredictability and only sporadic appearances.

So, if by chance you’ve ever had the pleasure of observing an undulating swarm of thousands of Chinese “peach blossom fish” hovering near the surface in one of our areas many wonderful lakes, savor the memory, for these extraordinary ancient creatures may not appear again within your lifetime!