Morel season is around the corner 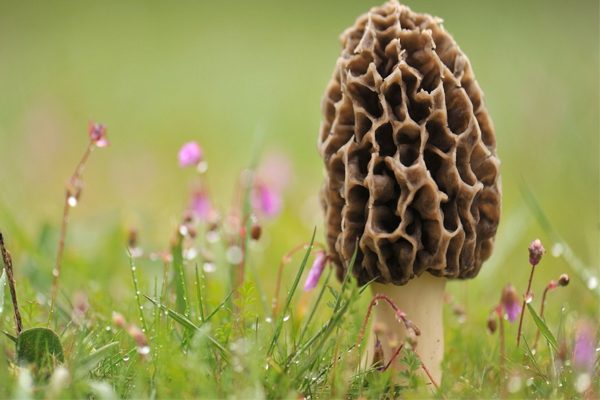 The record for largest Morel, (not pictured) was found in Iowa at fourteen inches in diameter, fifteen inches tall, and weighing in at 1.5 pounds! 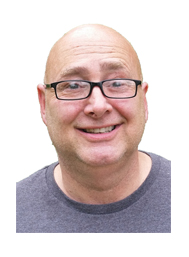 I’ll never forget when I first learned about an amazing edible treasure that dots Michigan’s landscape every spring. I’m talking about the morel mushroom. I think I was about five or six years old when my dad Bernie and I were walking through the woods early one May morning when something caught my eye. It was this strange, sponge-like thing popping out of the ground next to an old dead elm tree. I asked my dad “What’s that?” He simply smiled with glee and said “Steven, that’s a morel mushroom. Let’s see if there’s more around.” I plucked the first one and handed it to my dad and it didn’t take long before I found a second, a third and eventually we found close to a dozen of them.

We then took them back to the house and washed them and my dad later that day fried them in butter. After that event, it became a family tradition every spring after a warm rain where my mom, dad, and I would go out and look for them.

The following year I was playing in my neighbor’s yard when I spotted something under a bush. It was a morel, so I grabbed it and ran back to my house, burst through the front door and shouted “Mom! Dad! Look what I found!” They at first were quite pleased until my father asked the most important question: “Steven, where did you find it?” I told him I found it in our neighbor’s yard and after that, my mother and father decided to teach me a life lesson. (more below) 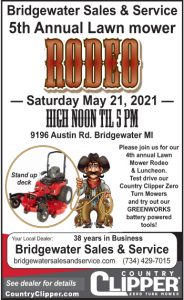 They were very much old-school when it came to discipline and implemented a bit of “scared-straight” tactics. My father said, “Steven, you took something out of someone else’s yard. First of all, that’s stealing. Secondly, you steal things out of people’s yard, and you’re libel to get shot!” This, of course, scared the “you-know-what” out of me and I suddenly felt bad. My dad then said, “You take that morel and give it back to the Cunningham and apologize for what you’ve done.” I sheepishly walked across a valley to the Cunningham home and my heart was pounding fiercely. Are they going to shoot me, I wondered? Unknown to me, my mother had called the Cunningham home before I got there. When I got there Mr. Cunningham opened the door and I told him how sorry I was and gave him the crumbled-up morel. He smiled and said, “Well, since you were so honest about what you’ve done, you can keep it.” I exclaimed “Really?! Wait until I tell my mom and dad!” I then ran back to my house, pushed open the door, and told them that I could keep it. I was filled with joy and learned a lesson that I never forgot.

Today, unless you live under a rock, you probably know what morel mushrooms are and where to find them. They are quite the coveted treat, so much so in fact that people might tell you where a good fishing hole is, they might even let you know where they’ve seen a monster buck, but they will protect the location of their “honey hole” of morels like they’re protecting getting hacked by a Russian hacker.

Morels are quite the delicacy and have been known to be sold for over fifty dollars a pound. If you’ve never hunted for morels, I suggest getting yourself a shoulder-length walking stick that you can use when you’re walking so you can push aside leaves of plants that often hide morels. Morels are found in areas that are not so grassy but are damp and they are often discovered by elms, ash, oaks, and aspen trees, especially if they are dead. They are also found in areas where the ground has been burnt. (more below)

Morels release spores after germinating and they will sprout and mature in approximately twelve to fifteen days. They can be as small as a marble, but some are as big as your hand. The record morel was found in Iowa and stood fifteen inches tall, fourteen inches in diameter, and weighed 1.5 pounds. Make sure that you thoroughly search the area once you find one. Often some are missed which is why a good walking stick will help. It’s important that you cook them because eating them raw and if consumed with too much alcohol could also make you sick.

It’s very important to make sure that what you’ve found is indeed a true morel. There is a half-free morel that looks similar, but the cap is attached to the stem around the halfway point of the mushroom, and the top looks like a closed umbrella. They won’t make you sick but are not very good to eat. False morels, also known as “brain morels,” are reddish-brown in color and are not hollow when you slice them from top to bottom like true morels but have a cotton-like fiber inside them. These ARE poisonous and contain a chemical called gyromitrin which contains monomethylhydrazine, a component of rocket fuel. It can make you dizzy, nauseous, develop cramps and even put you in a coma.

Yes, morels are good; “rocket-fuel mushrooms” bad. The rule of thumb is if you don’t know, don’t eat. There are many YouTube videos today that will help you to identify morels. You can also take along someone you know who hunts morels and is experienced at it and it’s often more fun having someone tag along with you.

If you want to take a fun road trip with the family, you can go to the annual Mesick Mushroom Festival on May 6 through 8. Mesick is known as the mushroom capital of the United States. You’ll meet some great friends; learn a lot and you just might come back with some tasty treats that are great fried in butter and served over steak. And remember, you’ll probably have to find your own spot. People will take the location of their spots to the grave. Make sure you get permission if you look on other people’s property. Nobody wants to get shot. Well, at least that’s what I’ve heard. 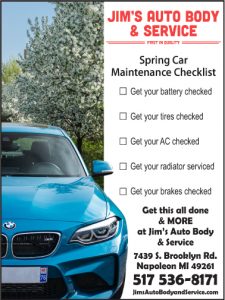