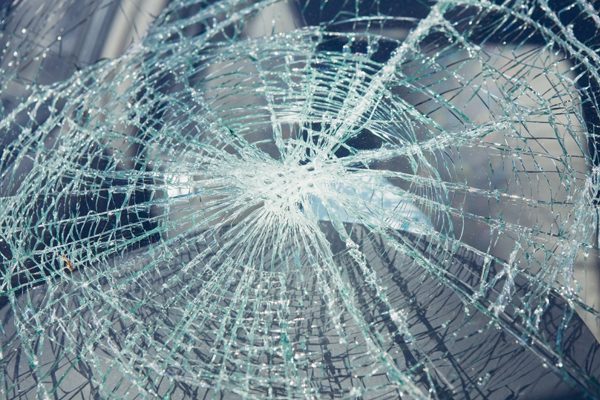 Lives that have been shattered by catastrophic injuries would be further devastated if Michigan lawmakers let insurance companies out of their obligation to pay what they owe.

The Michigan No-Fault Auto Insurance Reform inadvertently set into motion detrimental consequences for auto-accident survivors and their families – my family is one of them.

State leaders, I urge you to act now. To everyone else, I ask that you call our state leaders and urge them to act. Plausible solutions do exist.

An act signed into law by Governor Whitmer in 2019 promised to lower costs for Michigan drivers while maintaining the highest coverage options in the country and strengthening consumer protections. The goal was to create a better no-fault system for drivers. However, the unintended consequences caused by this ambiguous, flawed, and rushed legislation will come at an unbearably higher cost to victims and their families. It isn’t too late – yet.

However, my experience as the sister of an auto-accident survivor attests to the assurances Michigan no-fault auto insurance coverage provides for the peace of mind, health, and well-being in the lives of those who have suffered catastrophic auto accidents.

A traumatic brain injury my sister suffered from an auto accident in 1985 left her a vegetable, laying in ICU at Mott Children’s Hospital clinging to life solely thanks to a ventilator. Survival seemed minutely hopeful, but she beat the odds.

The injury led to a lifetime commitment of care, to which our mother has committed her life. My sister is permanently wheelchair-bound, doesn’t have full use of the left side of her body, and doesn’t communicate as efficiently or effectively as you and I. She relies on our mom for toileting, bathing, dressing, food preparation and eating, medication management, transferring to and from bed, transportation, and all other daily personal needs.

As unsettling as it all sounds, my sister has led a relatively normal, happy life. And the benefits and coverages her auto insurance policy provide(d) were instrumental in achieving this sense of normalcy for our family.

As a licensed property and casualty insurance producer, I can’t begin to count the number of times I’ve sat across the desk from an insured motorist as they voice their opinions. “It’s too expensive” is the most common complaint, followed by the skepticism of paying premiums for coverage of a risk that may or may not ever occur. In my experience, many, if not most, people don’t want auto insurance until they need it, and then they expect maximum benefits from coverage.

The problem is – who knows if and when any of us will get into an auto accident? “It will never happen to me” ­– my mom thought so, too. (more below) 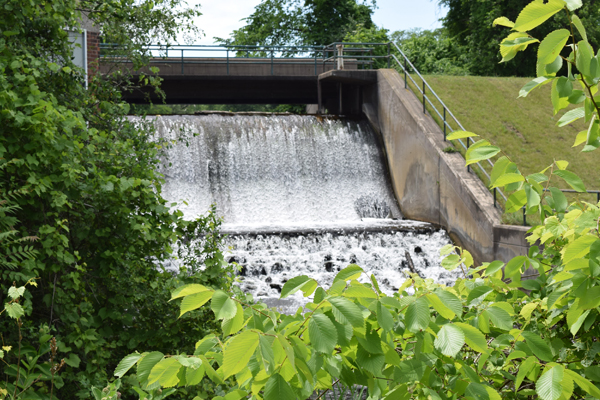 Officials are considering removing the mill pond dam in Brooklyn. Read about it and more online. Click here to support local journalism and learn more about the issues that matter to our community.

The problem with the reform lies in the fee schedule, which cuts the reimbursement rate for non-Medicare covered services by 45 percent and places a 56-hour per week cap on in-home attendant care provided by family members.

In my family’s situation, the reform means forcing my mother to find work outside the home – something she has never been able to do because she has always been the provider of the 24-hour care necessitated by my sister’s condition.

The limitation for attendant care only applies if the family provides the care. However, my sister would undoubtedly regress in the hands of caregivers who are unfamiliar with her and the complexity of her unique situation. Also, a commercial provider would cost the insurance company a substantially higher amount than what they currently payout.

It also means fewer healthcare services options will be available, as the 45 percent cap will likely force many small service providers to shut down completely. Many of the rest will refuse service because of the significant reduction in reimbursement from the auto insurance company.

This reform lets auto insurance companies off the hook, as it forces caretakers to relinquish the protections and assurances included in the contract with which she entered in exchange for insurance premium payments.

I urge legislators to recognize and demand accountability – to uphold the obligations that the laws that were in existence when the contract was entered are fulfilled. To consider the agreed-upon benefits null and void now is not only unjust, but criminal: The Michigan Catastrophic Claims Association is said to have a $20 billion balance to provide care for those who qualify.

Why rip away contractual assurances from policyholders now, infringing on their vested contractual rights?

The auto reform does not specify whether changes are to be applied retroactively or prospectively. However, victims and their families have begun to receive the dreaded phone calls they suspected might come, alerting them that as of July 1, 2021, their policy will no longer reflect the benefits promised by their original contract with their auto insurance company.

While an overhaul was needed and long overdue, denying families the agreed-upon coverage they paid for is a travesty that will leave those who need help, helpless, while the insurance companies line their pockets.

Senate Bill 314 and House Bill 4486, and more recently House Bill 4992, along with the suggested addition of a grandfather clause have been proposed to address the issues and allow individuals like my sister to continue to have a quality of life that would be impossible to maintain otherwise. We urge our state leaders to step up and act before it’s too late.