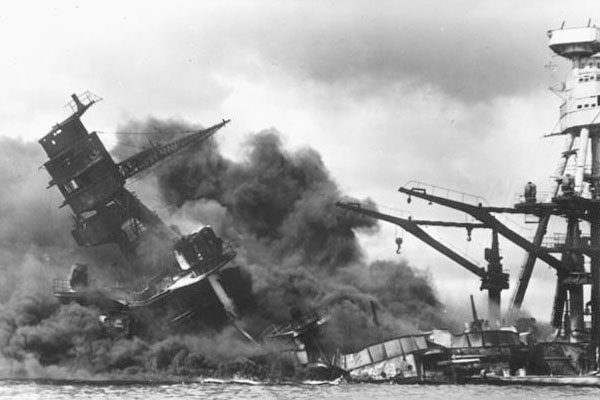 The USS Arizona is shown sinking in this iconic photograph. Now part of the sunken battleship will be displayed in Jackson County, thanks to a Summit Township man.

The treasured relic that arrived in Jackson on Oct. 28 is not visually dazzling. It looks exactly like what it is, a rusty hunk of old steel.

But that corroded metal holds deep significance from one of the most important days in the history of the United States:  Dec. 7, 1941.

It’s a section of the aft deckhouse superstructure from the USS Arizona, a sunken battleship that’s a memorial in Hawaii to lives lost in the Japanese attack on Pearl Harbor.

The USS Arizona relic is expected to be put on display at Cascades Park in Jackson next year, thanks to donated material, labor, and money.

How did part of the battleship reach Jackson County 79 years after Pearl Harbor? It’s the work of retired engineer and former Navy man Stan Mazur of Summit Township.

“Our country is so divided right now, that I thought this would be something that might unite us,” said Mazur. “And I wanted something that can help young people remember what happened.” 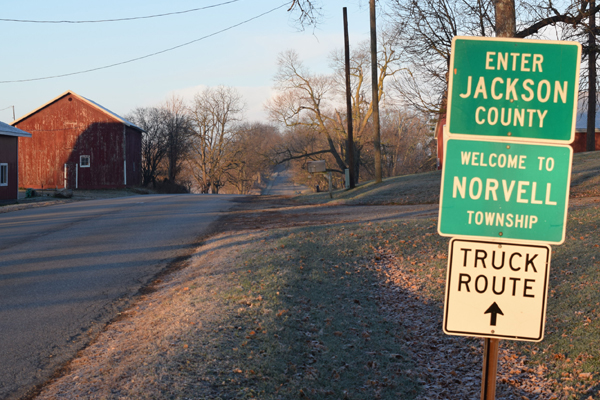 Want to read the rest of the story and get Brad Flory’s weekly Jackson County updates and stories?

Subscribe to the digital Exponent to get the rest of the story here!

It makes an excellent Christmas gift