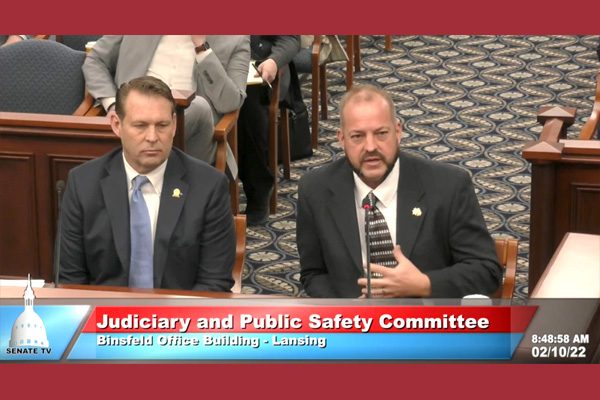 It would seem that a victim of a violent crime would feel safe when their attacker was sentenced to 30 to 50 years in prison, but that isn’t always the case. This is especially true when that convicted criminal is an admitted serial killer and is annually (or, at the minimum semi-annually) up for parole.

Living in apprehension is not uncommon for victims of violent crimes and their families, and one man wants to see the system changed.

On August 16, 1978, Randy Gilbert, who was then 13 years old, suffered a horrific attack in their Eaton County home in which Don Gene Miller attempted to kill him and his sister, Lisa. 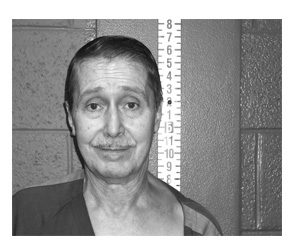 In 1979, Miller (pictured left) was convicted of criminal sexual conduct and attempted murder and sentenced to 30-50 years in prison.

While some people may say justice was served when Miller was sentenced to 30 to 50 years, the attack on the Gilberts was just the beginning of Miller’s rap sheet. In fact, Miller confessed to killing four women, say police, but only received two 10-year manslaughter sentences for two of those killings in exchange for telling authorities where he hid the bodies. Officials never had enough evidence to convict Miller of the other two murders.

Miller became eligible for parole in 2016. Since that time, Gilbert and other victims have had to annually prepare to testify before the parole board as to how Miller’s crimes have affected their lives in an attempt to keep Miller behind bars.

Until 2018, parole boards had the authority to delay future parole hearings for up to five years in certain cases, meaning that victims did not have to continuously prepare to testify at parole hearings, but prison reforms changed the law to require parole hearings be held either annually or, at the longest, semi-annually.

In some cases, such as Miller’s, that is too soon, says Gilbert, and he has some key people in agreement with him. Rep. Sarah Lightner has co-sponsored a bill that would allow the parole board to set parole hearings five years out in certain cases like Miller’s.

Last week Gilbert spoke before the Senate Judiciary and Public Safety Committee in Lansing to tell what it is like for the victim of a violent crime to frequently prepare for annual or semi-annual parole hearings.

“Every year I get a letter stating that Don Miller is going to be up for parole. Every year, I have to figure out what I am going to do. I have to get ahold of Doug (Eaton County Prosecutor Douglas Lloyd). I have to change my life around again . . . it is very difficult to do every year.”

Gilbert said when the five-year program was in place, “It allowed us, victims, quite a bit of time to try to live a normal life, rather than having to deal with it on a daily basis, which I do,” he said.

“Every year when we hear that he (Miller) was denied parole, it gives us two to three weeks to breathe, to think ‘everything is going to be all right,’ but then we get that letter [saying Miller is up for parole again]. It takes a lot of time. It is not just one or two meetings, it is really difficult, and I struggle with it every day.

“It is a fight that I am getting tired of fighting. To relive it every single year . . . I really don’t know how to put it into words,” he said. 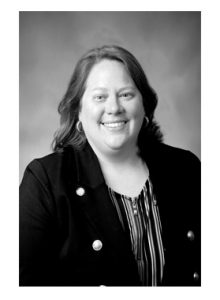 Rep. Lightner ( pictured left) said that parole boards used to be able to kick the can down the road five years in certain cases and believes that boards should still have that ability. “I think it was an oversight,” said Lightner of the elimination of the five-year rule. “When criminal justice reforms were happening, this [disallowing the five-year rule] is one of those unintended consequences.”

“To me, this is just ridiculous. This is someone who should never get out. His sentence should have been longer. He really got let off the hook on the murders.”

Lightner said that she believes the bill has “overwhelming bipartisan support.”

“Nobody wants to see this,” said Lightner. “We just said, ‘We need to fix this,’ and we ran with it.”

While the law may change to only allow parole reviews every five years for the worst offenders, the bad news for the Gilberts, and the families of the other four victims, is that Miller will be discharged in 2031, barring any unforeseen events.