Thursday is Feed-a-Friend day at Subway 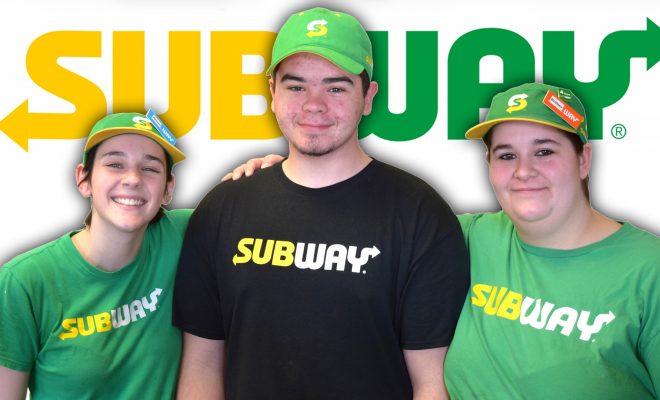 There are numerous social problems facing our community today. There is rising crime, unemployment, and the rising cost of higher education. Each day the negative effects of these issues lead to the negative stories we watch on our local evening television news. The one problem we may not hear enough about is hunger in our community.

Charlotte Patton-Trumble has been a Subway employee for twenty years. For the past 19 years this spirited young pioneer from Brooklyn was moved with a desire to respond to the need in our community to help feed the hungry.

As a young Columbia High School graduate Patton-Trumble took her need to help to the owner of her Subway restaurant. After hearing the depth of passion and pain that Patton-Trumble expressed, owner Bob Richardson made the commitment to launch the “Feed-a-Friend” food drive promotion.

Now in its 19th year, Feed-a-Friend has become an annual event that has raised tons of food and money to help feed the hungry in our community.

“Our initial motivation was to do something in the community to help out and to give back.” says Patton-Trumble who went on to say. “The reason we chose to do this in March is that we found out that the month of March was the time of year after the holidays when there was a decline in giving to food pantries and shelters.” 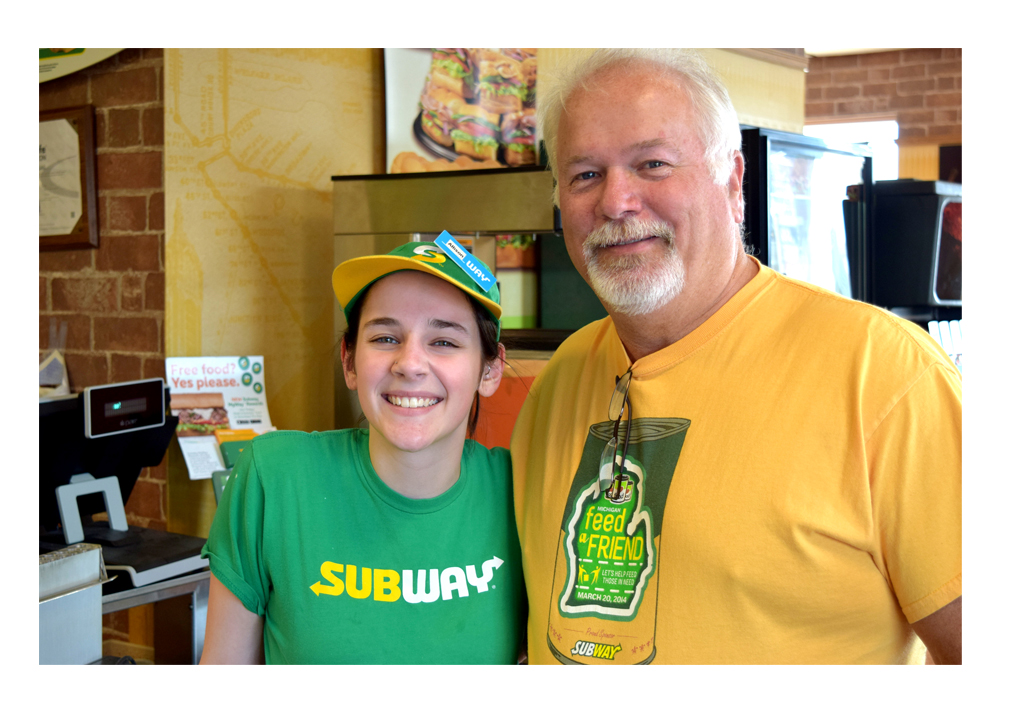 Over the years Patton-Trumble has worked hard to build Feed a Friend into an annual event that receives great support and participation throughout our community.

“I think it’s great to see Bob Richardson and all of the local Subways doing great things like Feed-a-Friend In our community.” Says Jamie McKibbin, K105.3 General Manager.

McKibbin went on to say, “The local food pantries really depend on all of us to donate non perishable food items or monetary donations to help those truly in need and Feed a Friend day is a fun way to contribute.”

Some might think there is more than enough food in our society to feed everyone. Sadly this is not the case. According to Holly Cavinder, Communications Manager with the Food Bank of South Central Michigan, “Jackson County has a 13% Food Insecurity Rate.”

“I think it’s great to see Bob Richardson and all of the local Subways doing great things like Feed-a-Friend In our community.”

This means that 21,400 people stand in need of some type of food assistance. “The big problem is that 30% of the Food Insecure earn just enough so that they do not qualify for the Supplemental Nutrition Assistance Program (SNAP).” Says Cavinder.

This great humanitarian event takes about six months to plan. “The biggest need is to make sure the community knows about it so they come into our restaurants and participate.” Says Patton-Trumble.

The Jackson Walmart is a key sponsor of Feed-a-Friend. Store Manager Kyle Brownmiller spoke proudly of their support of the event. “One of our core beliefs is saving people money so they can live better, and supporting this event is helping people live better.” Brownmiller went on to say, “We’re here for the community and are always looking for the opportunity to give back.”

Subway Owner/Operators Bob and Julie Richardson have a heart of the community. The Richardson’s own fifteen restaurants throughout greater Jackson. In 2018 the Richardson restaurants alone distributed 3,300 sandwiches and collected 45,000 pounds in non-perishable food donations.

Now here is how you can all participate this year. On Thursday March 21st stop into any participating Subway restaurant in Jackson, Hillsdale, Brooklyn, Horton, Jonesville or Napoleon to help those in need.

Donations stay local and benefit the churches, food pantries, and service organizations in your community. For more information about donations and participation contact Charlotte Patton-Trumble. Call 517-536-4869.