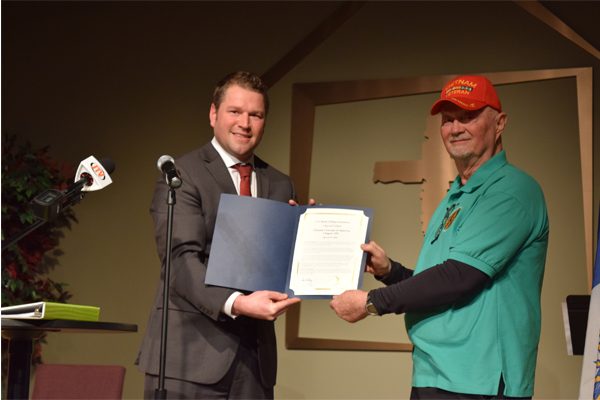 Story and photos
By Matt Schepeler 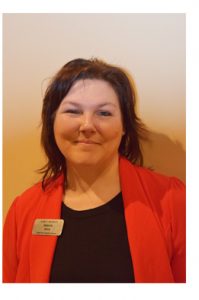 Like many Americans, Brenda Nora, pictured left, had no idea that March 29 was Vietnam Veterans Day.

“I didn’t even know it was a thing. I heard about it 75 days ago and decided that we needed to do something about it,” said Nora, who serves as the Chaplain of the Sarah Treat Prudden Chapter of the National Society Daughters of the American Revolution.

Nora got to work, and the fruit of her labors resulted in dignitaries, musicians, speakers, pastors, and residents coming to Village Hope Church last Tuesday to thank and honor Vietnam War vets. (more below) 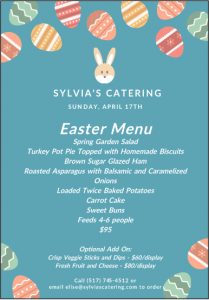 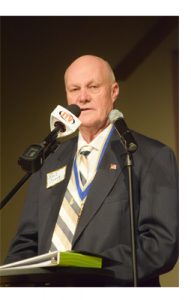 Nora noted that for her, thanking the veterans was personal. She told of an uncle who served in the war and was spat upon when he arrived home by war protesters. She couldn’t even talk with her uncle about the war. “I am just very, very passionate about honoring those who didn’t get honored when they should have been,” she said.

Giving the veterans their due was an ongoing theme throughout the ceremony. Remembering how it affected people was another. Master of Ceremonies Bob Craig, President of the Pvt. Ephraim Wheaton Chapter, Sons of the American Revolution spoke of his early memories of the war.

“I remember a high school classmate of mine who joined the army in 1969 right after high school graduation. Unfortunately, less than a year later I was shocked and saddened to be attending his funeral, as he was killed in action in Vietnam.

“Each of us knows grief,” said Craig. “With grief, we have shed tears for those who are with us no longer. We are committed to honoring those whose absence we feel daily due to their service in Vietnam.” 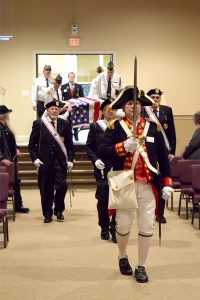 Members of the Michigan Sons of the American Revolution Color Guard, the Knights of Columbus, and an American Legion Ritual team proceed with a memorial to fallen servicemen of the Vietnam War. 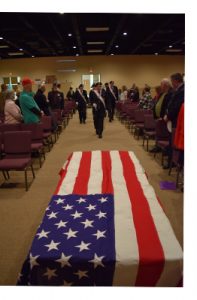 t 57 men from Jackson County were killed in Vietnam.

“May we learn from those days and commit to always honoring and holding with great esteem those men and women who make sacrifices to serve and protect our great nation, within our borders and around the world.”

He also spoke of the servicemen classified as Missing in Action, as well as those who died after the war from injuries, suicide, and exposure to Agent Orange.

“We are all brothers and sisters in the spirit of patriotism within our communities,” said Craig.

The ceremonies included a processional by the Michigan Sons of the American Revolution Color Guard, a presentation of wreaths honoring the four branches of the military, a legislative tribute by Rep. Julie Alexander, a floral tribute, pinning of veterans and surviving spouses and a keynote address by Jackson County Undersheriff Chris Simpson. 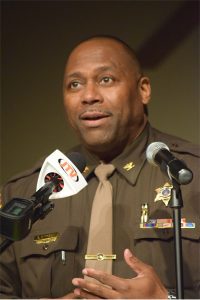 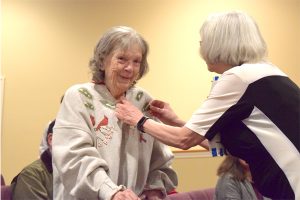 Mary McDougall, A surviving spouse of a Vietnam War veteran, received a pin from Phyllis Rickard. 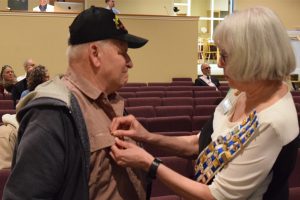 Phyllis Rickard pins a Vietnam Veteran lapel pin on Charles Berry of Leslie during a special Vietnam War Commemoration service held in Jackson last week. Several dignitaries and residents took the chance to give thanks and honor Vietnam War veterans at the event.